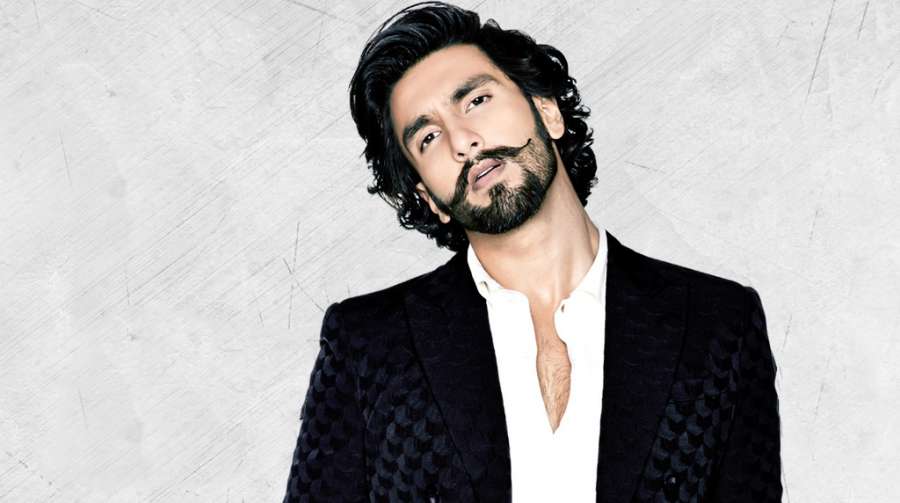 He won many-a-heart by showcasing his fresh and raw acting skills six years ago in “Band Baaja Baaraat”. With over 10 films to his credit now, actor Ranveer Singh says he has evolved but believes that he is still raw…..reports Asian Lite News

“I’m still raw… I’d like to believe. Yes, there certainly has been an evolution. I have learnt a lot of things about the craft and people management. I have become a little more responsible.

“When you are showered with so much love and affection from the fans… it becomes your responsibility to make them proud,” Ranveer said.

The actor says he feels immensely connected to his well-wishers and is happy that his work is being highly appreciated. But he hopes not to stagnate.

“I hope to do different stuff and never stagnate. That’s really the death of an artiste… when you stagnate,” he said.

The 31-year-old, who has delivered hits like “Goliyon Ki Raasleela Ram-Leela” and “Bajirao Mastani”, also underwent a low phase when “Befikre” did not do well at the box office.

Ranveer says one shouldn’t get affected by failure.

“Fortunately, early in my career, I learnt that filmmaking is a team effort. It is a collaborative effort so the success or failure… One should not get too carried away by success and, at the same time, you cannot get too bogged down by failure. After all, it’s a team effort,” he said.

“So, when a film becomes successful, it’s teamwork and if the film doesn’t do well, maybe, the team as a collective went wrong,” he added.

The “Gunday” actor says that for him, the process of filmmaking is the prize.

“I’m lucky and blessed that I get to do what I love to do for a living … that I go to a film set in the morning and get to perform in front of the camera. So, for me, that process of filmmaking itself is the prize,” he said.

Doesn’t it bother him that so many fans want to know about his life?

“That’s okay. It is completely understandable… I consciously maintain a balance though. I make sure that there is no intrusion into my personal space or personal life to a degree that I wouldn’t want… I know where to draw the line,” he said.

Ranveer is currently busy working on filmmaker Sanjay Leela Bhansali’s “Padmavati” and has also been roped in for director Zoya Akhtar’s “Gully Boy”, in which he will be seen essaying the role of a rapper.

“I’m making a song on the side right now and I have started dabbling a little bit in music… As part of my prep towards ‘Gully Boy’, I met one of my favourite rappers Vivian ‘Divine’ and hung out with him recently. It’s nice that I am already enjoying the process.

“It’s one of the tracks that I am making on the side. So, it’s a one-off but it’s very similar to the stuff that I will be doing when I tackle ‘Gully Boy’,” he said.

Ranveer says he is “completely immersed” in “Padmavati” right now.

“‘Gully Boy’ promises to be a lot of fun. I am really looking forward to that. It’s unlike anything I’ve done before and I’m going to try my hand at giving my own vocals for the first time,” he added.