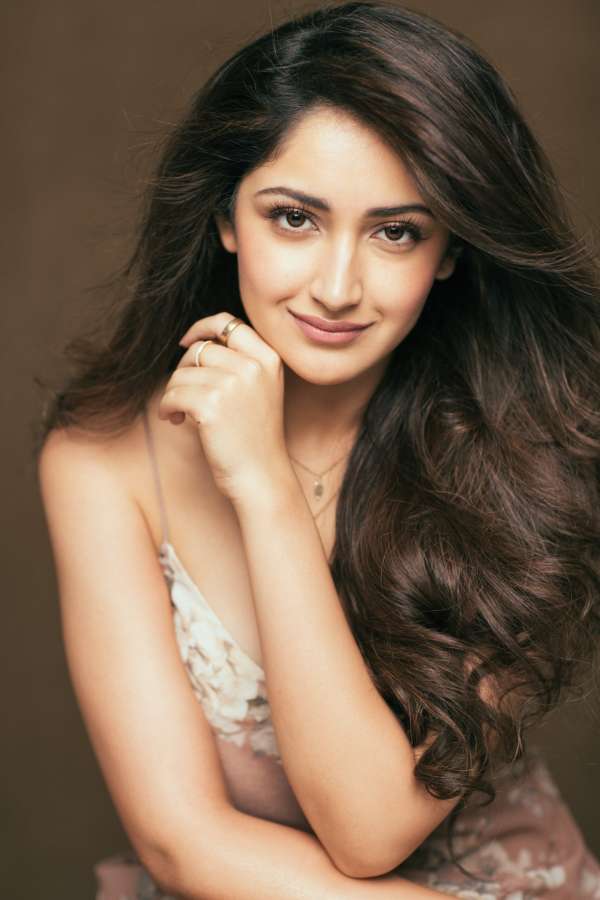 Actress Sayyeshaa, who will be working with actor-filmmaker Prabhudheva in his upcoming Tamil directorial “Karuppu Raja Vella Raja”, stunned the popular choreographer with her moves on the sets of “Vanamagan”…..reports Asian Lite News

A forest-based action-drama, the upcoming “Vanamagan” marks the Tamil film debut of Sayyeshaa. Prabhudheva got to work with the “Shivaay” star on a song he choreographed in “Vanamagan”.

“He was brought exclusively to choreograph a solo number on Sayyeshaa. He was told that she is a very good dancer. Hence, Prabhu master decided to give her one of his toughest moves which he performed two decades ago in his film ‘Raasaiyya’,” a source from the film’s unit said.

As part of the song, Sayyeshaa was required to lie on her back and move like a wave.

“It was a very difficult move. Sayyeshaa rehearsed for four days but on the day of the shoot, she pulled it off in a single take. Her moves left everybody on the sets stunned, including Prabhu master. It was her commitment that landed her an opportunity to work under his direction,” the source added.

At the launch of “Karuppu Raja Vella Raja” earlier this week, Vishal heaped praise on the 19-year-old’s dancing skills.

“Karthi and I watched one of her songs from ‘Vanamagan’. Both of us were stunned by what we saw and we told each other we are going to have a tough time matching steps with her. She is easily one of the best dancers in the country today,” Vishal said.

Sayyeshaa is paired with Vishal and Karthi in “Karuppu Raja Vella Raja”.