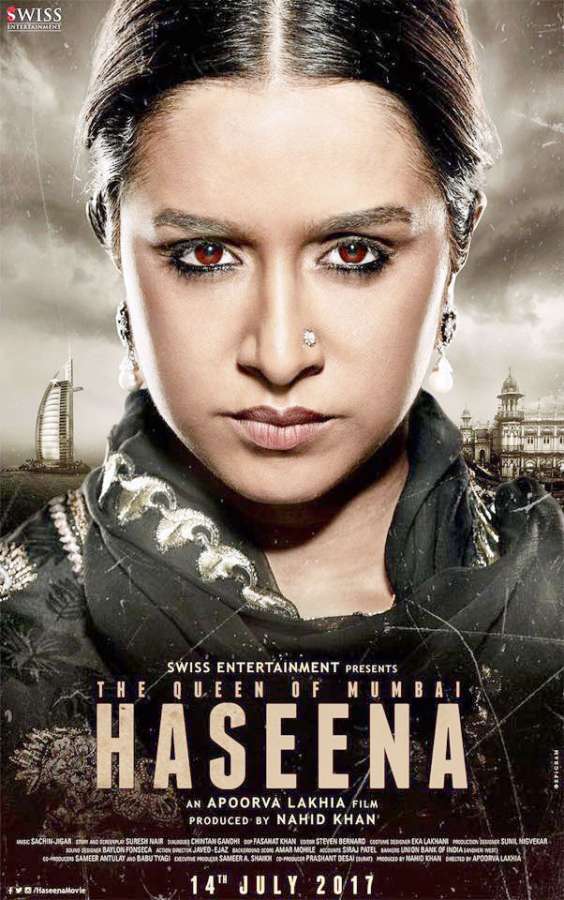 Actress Shraddha Kapoor, currently awaiting the release of “Half Girlfriend” and “Haseena: The Queen of Mumbai”, believes the energy one can attain by waking up early is just “magical”…..reports Asian Lite News

Last seen on screen in Shaad Ali’s “Ok Jaanu”, a remake of Mani Ratnam’s “Ok Kanmani”, Shraddha will be next seen opposite Arjun Kapoor in “Half Girlfriend”.

Based on Chetan Bhagat’s novel “Half Girlfriend”, the film adaptation is directed by Mohit Suri.

She was also nostalgic about “Aashiqui 2”, and said it holds a very special place in the hearts of people.

Reacting to a post by the film’s writer Shagufta Rafique, who believes the film is memorable for life, Shraddha tweeted: “Such special memories and such special writing. You gave the world the story of ‘Aashiqui 2’ which has made a special place in people’s hearts.”