Ace director Ram Gopal Varma aka Ramu quizzes the Bollywood legend Amitabh Bachchan prior to the release of their new movie Sarkar 3 on May 12. The duo shot for a special video, where RGV donned the hat of a hard-nosed interviewer while Bachchan Sr took on his probing questions….a special from Asian Lite News 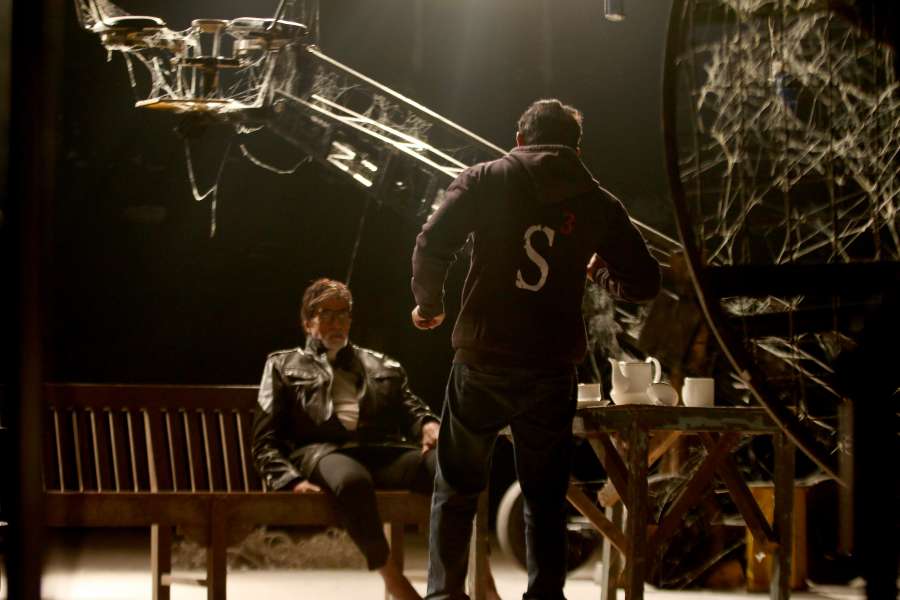 The Sarkar franchise is an example of the strong bond a filmmaker and an actor can possibly share. For the third installment of the hit franchise, Ram Gopal Varma teamed up with the legend Amitabh Bachchan for a no hold barred conversation right before the release of Sarkar 3.

The duo shot for a special video, where RGV donned the hat of a hard-nosed interviewer while Bachchan Sr took on his probing questions. The chat revealed unheard facets of Big B’s personality. The film maker called his muse the biggest liar for attributing the success of his performances to his directors and writers.

The interview sees RGV and the actor discussing the process of filmmaking and touching upon Bachchan’s entry into Bollywood and the director’s first memory of the actor, their struggles and anecdotes from the sets of filmmakers like Manmohan Desai, Hrishikesh Mukherjee and Yash Chopra. The conversation also swerved towards social media trolls and nepotism. 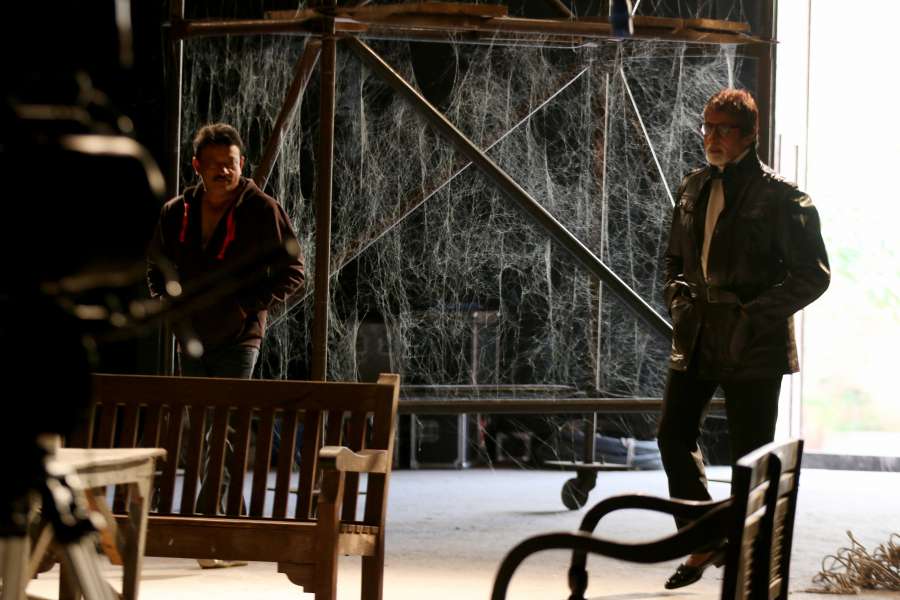 “Mr. Bachchan has been interviewed thousands of times in the last 40 years, so there would be little that people would not know about him,” said Ramu. “As a filmmaker and a film patron attracted to movies primarily because of watching him on screen starting from Zanjeer, my interview will be markedly different. I tried to delve into the emotional aspects of his memories and influences. I kept the ambience conversational.”

The video is streaming on Eros Now. An Eros International & Wave Cinemas’ Ponty Chadha in association with Raju Chadha presentation, produced by Alumbra Entertainment and AB Corp, directed by Ram Gopal Varma releases on 12th May, 2017.