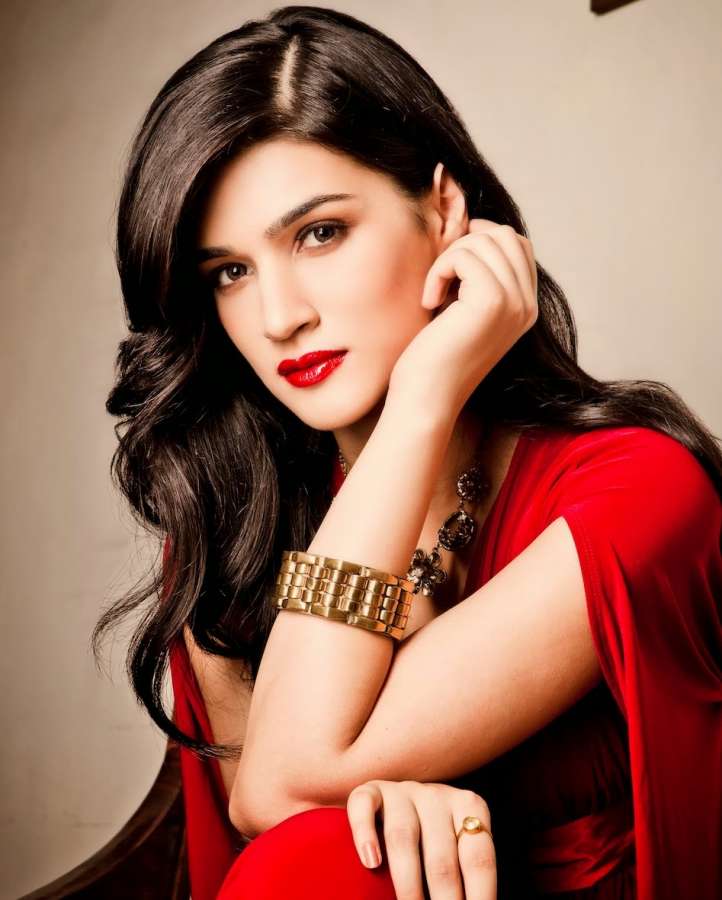 Actress Kriti Sanon, who is prepping for her role for “Bareilly Ki Barfi”, says she thoroughly enjoyed reading the script for the upcoming film…..reports Asian Lite News

“It’s sort of a quirky film and Nitesh Tiwari has written the script while his wife Ashwiny Iyer Tiwari is directing it. She is an amazing director and Nitesh writes really well. I thoroughly enjoyed reading the script,” Kriti said.

The actress, who was here to walk the ramp for designer duo Sukriti and Aakriti at the recently concluded India Beach Fashion Week 2017, says the narration for the script was even better.

“The narration was another level because he reads it out even better. It’s a fun film, got a quirky subject and will make you laugh for sure,” she added.

“Bareilly Ki Barfi”, which is slated to release on July 21, is a romantic comedy rooted in the subculture of the north Indian city Bareilly.

The film will feature Ayushmann as the owner of a printing press. Rajkummar will be seen as an author and Kriti as a straight-forward and liberated girl.