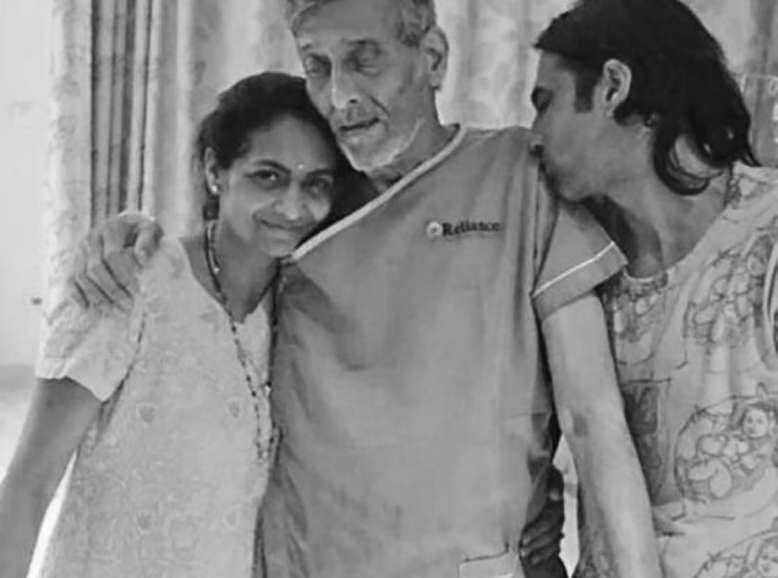 Veteran Bollywood actor Vinod Khanna, who was hospitalised last week due to severe dehydration, has responded positively to treatment and is stable, doctors treating him said.

The actor “was admitted to Sir H.N. Reliance Foundation Hospital on Friday with severe dehydration. He is under the care of our doctors and has responded positively to the treatment and is now stable,” the hospital spokesperson said.

“His family thanks his well-wishers for the good wishes and requests to respect their privacy,” he added.

Vinod Khanna’s son Rahul said: “Dad was hospitalised on Friday (March 31) for severe dehydration. The situation was quickly brought under control, he’s doing much better and the doctors are looking to discharge him soon.”

Rahul, who is also an actor, added that the family is “touched by all the good wishes pouring in”.

The actor, who is a sitting Bharatiya Janata Party member of the Lok Sabha from the Gurdaspur constituency in Punjab, was admitted to Sir H.N. Reliance Foundation Hospital and Research Centre in Girgaon, Mumbai.

The 70-year-old actor has featured in films like “Mere Apne”, “Insaaf” and “Amar, Akbar, Anthony”.