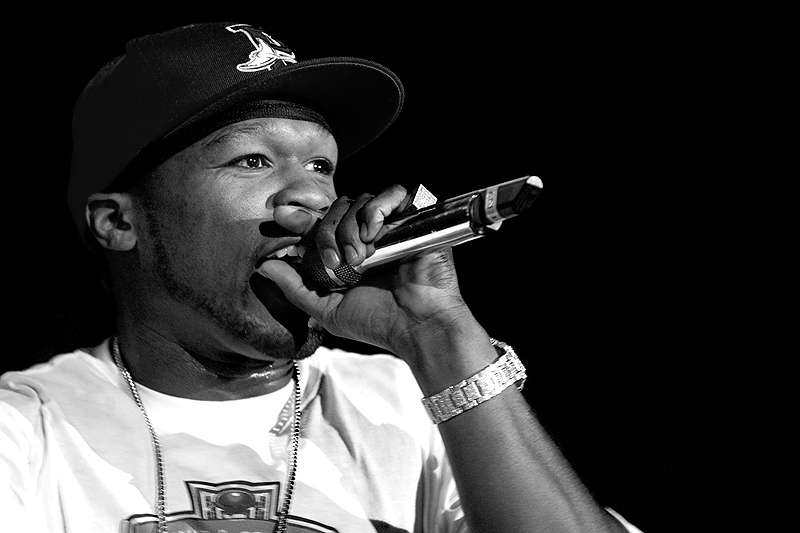 Rapper 50 Cent has reportedly been discharged from bankruptcy after paying off a $22 million debt…..reports Asian Lite News

He is in the clear after after having repaid his debts with $8.7 million of his own cash and a $13.65 million malpractice settlement with his former lawyers.

The “Get Rich or Die Tryin'” hitmaker filed for bankruptcy in Connecticut federal court in July 2015 shortly after a Florida woman named Lastonia Leviston won a $7 million verdict against him in Manhattan state court.

He listed $36 million in debts and under $20 million assets.

The rapper, whose legal name is Curtis Jackson, drew criticism from the bankruptcy judge for posting social media photos of cash while he claimed to be broke.

Jackson still had over four years to repay the debts under a court-approved bankruptcy plan.

The discharge approval says Jackson still owes unspecified amounts to Bentley, SunTrust Mortgage and $50,000 to two women who were injured at his concert in Massachusetts in 2004.

A spokesman for the rapper is yet to comment.