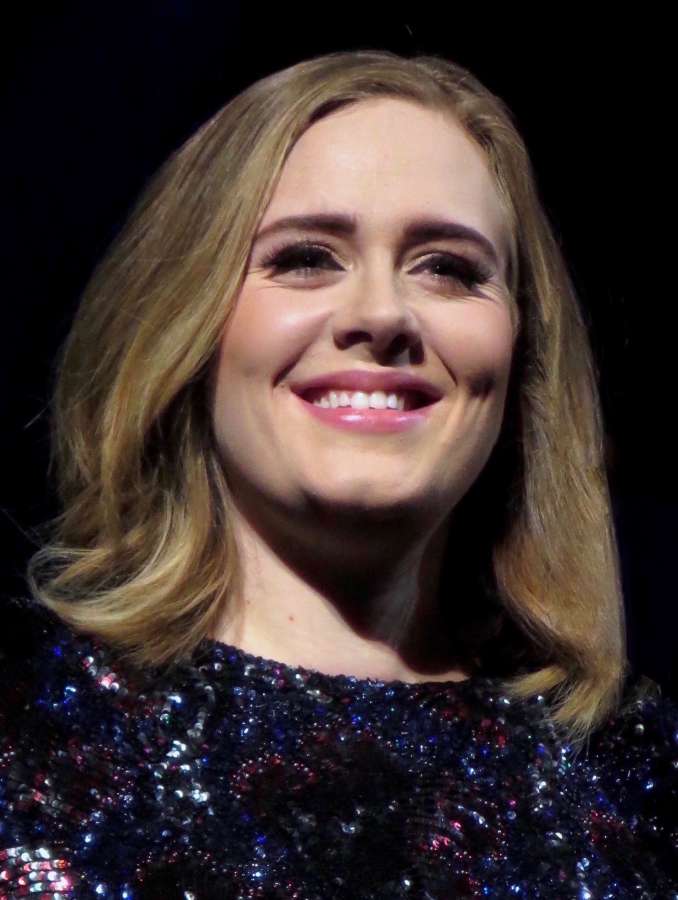 Grammy winning singer Adele broke records in every city she visited during her eight-concert tour in Australia…..reports Asian Lite News

Adele sold as many as 600,000 tickets during her tour Down Under, which included the biggest single concert ever held on Australian soil in Sydney’s ANZ stadium, where she performed in front of 100,000 people.

Tour promoter Michael Coppel told the Daily Telegraph newspaper: “It’s the highest-selling tour I’ve ever been involved with, which is quite remarkable after working with Pink and U2 and Fleetwood Mac and Roger Waters.”

And Coppel suggested Adele’s achievement may never be repeated again.

“We may never see her again,” he added.

Adele’s show in Perth, Western Australia, was the quickest-selling event in Domain Stadium’s history, while her gig at the Adelaide Oval beat the stadium’s highest audience attendance record.

In Brisbane, meanwhile, Adele’s two concerts attracted a combined crowd of 120,000 — which is a record for music events in the city.

The London-born star also performed in front of 75,000 fans at Etihad Stadium in Melbourne.