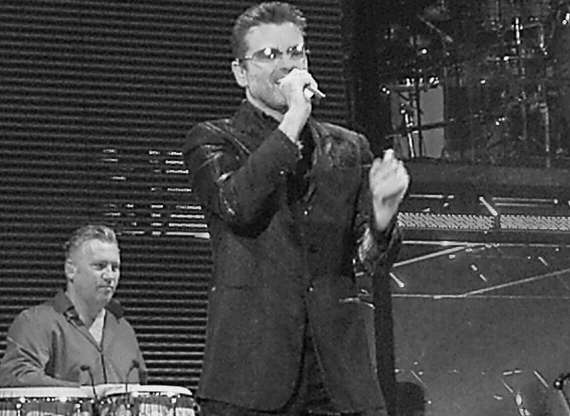 Plans for a George Michael tribute ­concert are in crisis as the late singer’s family are yet to give a go ahead…..reports Asian Lite News

Former “That’s Life” host Dame Esther Rantzen, one of Michael’s charity friends, is organising the event and is set for a meeting with them soon.

But sources say there is only a “50/50” chance the concert will go ahead.

One source said: “The most important thing about organising this is that the family approve of everything. Esther and the organisers didn’t want to jump the gun and start making arrangements before they had spoken with them.

“At the moment there is a big possibility it won’t happen because the family aren’t on board. The meeting will either make or break plans.”

His remaining family include his father Kyriacos Panayiotou, 80, and sisters Melanie and Yioda.

The star was buried last month at North London’s Highgate ceremony next to his mother Lesley Angold, who died in 1997.

The late singer’s representative said: “We have been approached but nothing’s been decided.”