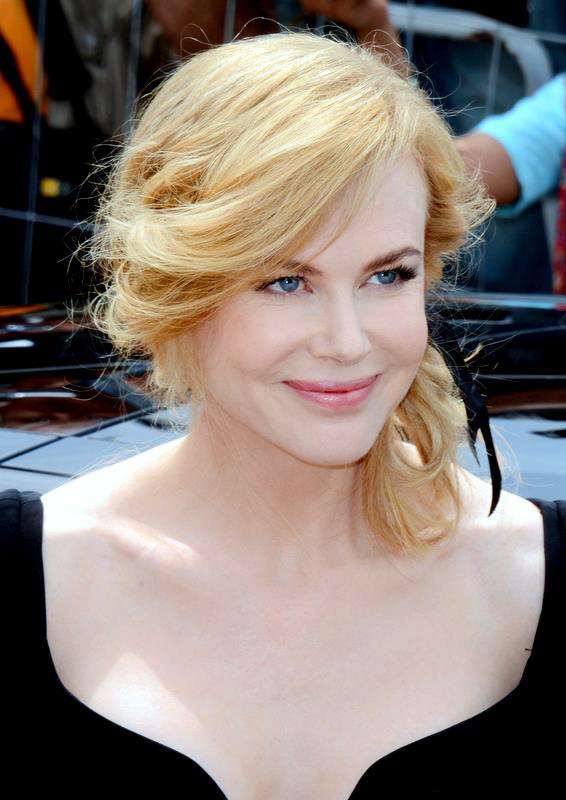 Actress Nicole Kidman, who last appeared in a superhero film in “Batman Forever” (1995), says she came on board for “Aquaman” for fun…..reports Asian Lite News

“The reason why I love ‘Aquaman’ is James Wan (director) is an Australian, and I’ve followed his career since he started. He’s a really good friend of mine, and he offered to let me play Queen Atlanna,” Kidman said.

“As soon as he said I could wear mother-of-pearl and be a mermaid warrior, I said I’m done. Please. If there is one thing I have to do in my life, I have to be that. Because, you’ve got to have some fun,” Kidman added.

The 49-year-old will next be seen in “The Lobster”, “The Killing of a Sacred Deer” and “The Beguiled”. The movies are slated to be released prior to “Aquaman”.

“Aquaman” will release next year in December.