The only artist in Hollywood history to win three Oscars in the Best Actor category, Daniel Day-Lewis, has decided to draw curtains on his illustrious career though the reason for the decision not revealed yet….reports Asian Lite News 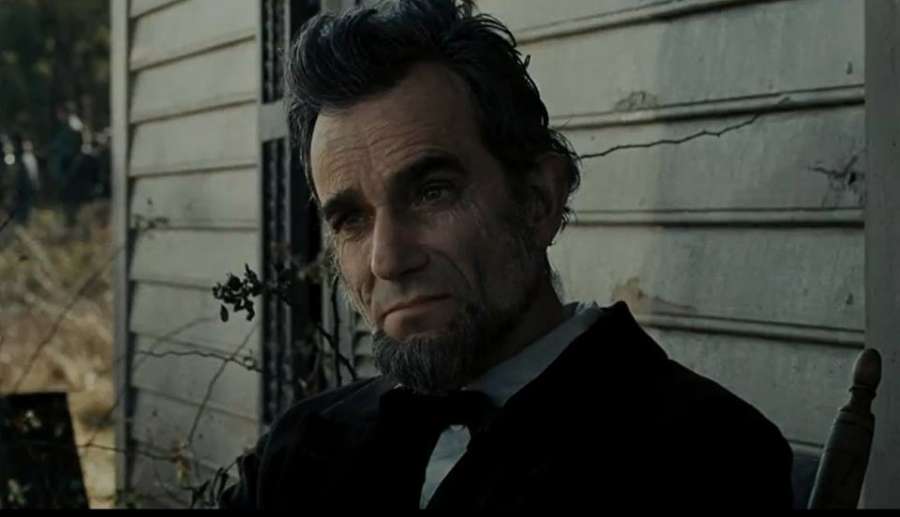 Hollywood actor Daniel Day-Lewis, considered one of the outstanding actors of his generation and winner of three Oscars, has decided to retire from showbiz, the media reported.

The artist’s spokeswoman confirmed the news in a statement cited by Variety magazine, though without giving any reason for the decision.

“Daniel Day-Lewis will no longer be working as an actor. He is immensely grateful to all of his collaborators and audiences over the many years. This is a private decision and neither he nor his representatives will make any further comment on this subject,” Dart said.

The last film by Day-Lewis, 60, will be “Phantom Thread” by director Paul Thomas Anderson, about the world of fashion in the 1950s. Written by Thomas Anderson himself, Day-Lewis will star in a cast that also features Lesley Manville and Camilla Rutherford in the film, Efe news reported.

The other two Academy Awards statuettes he took were for by Steven Spielberg and by Jim Sheridan.

He is the only artist in Hollywood history to win three Oscars in the Best Actor category. He won the three awards for “There Will Be Blood”, “My Left Foot” and “Lincoln”.

Day-Lewis, known for his versatility and his gift for putting himself in the skin of even the most unexpectedly extreme characters, was also a nominee for “In the Name of the Father” by Jim Sheridan and “Gangs of New York” by Martin Scorsese.

Others among his most memorable films were “The Last of the Mohicans”, “Nine”, “The Cricible” and “The Boxer.”

Son of poet Cicil Day-Lewis and actress Jill Balcon, he debuted at age 14 in the 1971 film “Sunday Bloody Sunday”, though he really grabbed the critics’ attention with the movies “My Beautiful Laundrette” and “A Room with a View”.

The actor, always known for being tremendously fastidious about the roles he was willing to accept, is married to filmmaker Rebecca Miller, with whom he has three children.