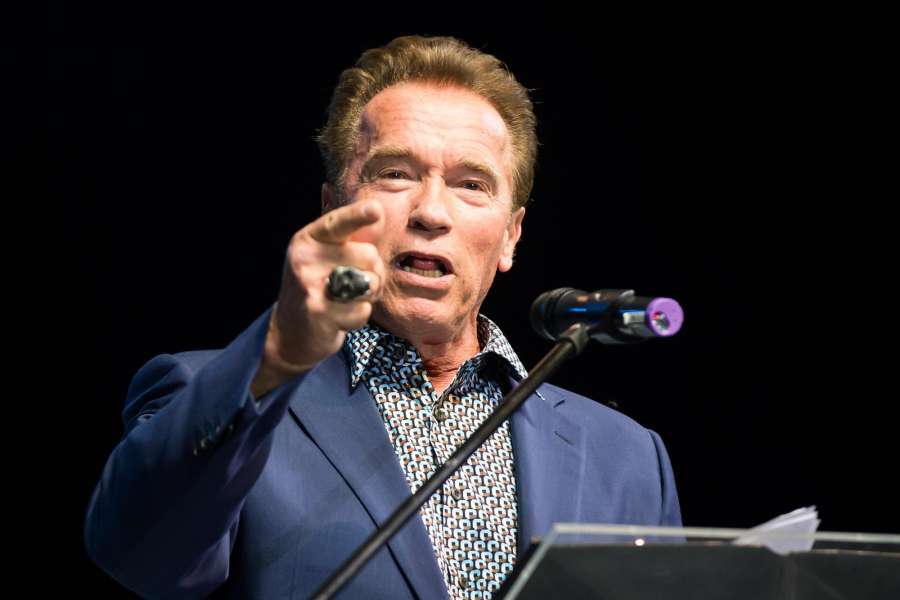 “Aftermath” is a slow-moving, grim drama inspired from true events. It follows the lives of two men who fall into a deep depression after two planes collide in mid-air.

The duo: Roman Melnyk is a Ukrainian immigrant construction worker who loses his wife and daughter in the plane crash, and Jacob Bonanos, often referred to as Jake , is the air traffic controller who was on call during the accident.

After the accident, distraught and depressed, Roman abandons his job and spends his days watching his family videos and recollecting his happy days. Apart from sleeping next to the graves of his loved ones, he carries a photograph of his once happy family as a constant reminder and implores everyone, including the airline’s lawyers who offer him compensation, to look at it. All he wants by way of compensation is an apology from the person responsible for the accident.

On the other hand, Jacob suffers from guilt pangs and finds himself unable to lead a normal life. He retreats into a shell after the exterior of his house is painted with accusatory graffiti.

In his depression, he suffers a nervous breakdown and nearly serves his son raw eggs for breakfast. His wife Christina suggests that they spend some time apart and he agrees after eventually accepting a severance offer from his employer.

So, he moves to a new town under an assumed name, Pat Dealbert, and a new job profile. But then Roman and Jacob’s paths would soon intersect, is apparent from the very beginning.

Both actors convey grief and loss with plenty of raw emotions on display. Arnold is surprisingly convincing as the old man Roman in perfectly costumed tacky, tucked-in, loud-print shirts and a weathered leather coat. With a stubble and moist eyes on the edge of tears and madness, he has never looked so good onscreen. But on the emoting front, he is limited as an actor.

Scoot McNairy as Jacob delivers a fantastic performance. He is aptly supported by Maggie Grace as his wife Christina. Their chemistry is palpable and you feel sorry for the family.

While the film manages to engage and invest in its characters as they head towards their respective fates, the real problem with “Aftermath” isn’t the acting or directing, it is the script.

The script hardly delves into the mind of its characters, particularly Roman’s, which makes some of his actions towards the end seem implausible and never lets the audience fully understand what really led up to his actions at the end. Also, the climax, though executed astutely, is predictable.

Visually, aside from a few shots that try to convey symbolism, the film has a drab palette with a palpably moody atmosphere and a subtle low tone in terms of narrative too. This is evident in how the news of the crash is announced to the family members and during the internal investigation. The muffled voices add to the drama, but in actuality it exhausts the audience in the viewing experience.

Overall, “Aftermath” is a human story, full of flaws and frailty, but the film is way too superficial to reveal the turmoil and conflicts of its protagonists.