Unravelling the science behind Assam’s ancient herbal ink Mahi, researchers are now planning to recreate the lost techniques of manuscript writing, a work they say is linked to the marketing of heritage tourism and the development of eco-friendly technologies in the digital age….reports Asian Lite News 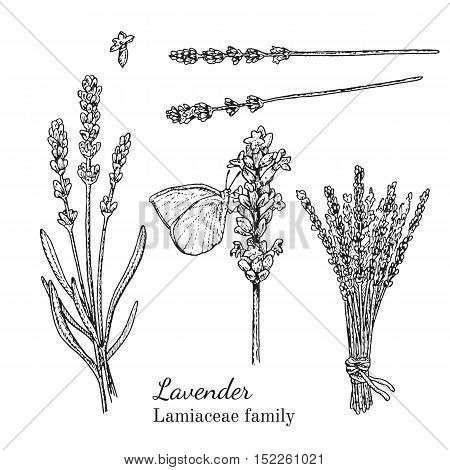 A cocktail of fruit pulp and barks such as haritaki, amla, bibhitakhi or bhomora, mango, jamun — often infused with the blood of eels or catfish — Mahi was extracted using cow urine. Rust from iron tools or nails were also added for an intense black hue.

Traditionally, Mahi was used in early and medieval Assam for writing on Sancipat (folios made of bark of the sanci tree) manuscripts. These folios were also gifted by Kumar Bhaskar Barman, the then King of Pragjyotishpura (ancient Assam) to Harshavardhana, an emperor who ruled north India from 606 to 647 AD, a testimony to the period of use.

Mahi’s endurance is proven by the stability of Sancipat manuscripts that are said to have existed for centuries without fading or wearing out.

The key factor for this long-lasting marriage between Mahi and Sancipat is the herbal concoction’s resistance to aerial oxidation and fungal attacks and its non-corrosiveness.

“One of the reasons for the manuscripts’ stability is the antifungal activity of the ink. This is due to its raw materials, including astringent fruits and cow urine, which seems to have a protective effect on cellulosic Sancipat against fungal attack in the hot and humid climate of Assam,” Robin Kumar Dutta, Professor, Department of Chemical Sciences, Tezpur University, said.

In contrast, some formulations of acidic iron gall ink — which was in use at the same time in Europe — can render documents illegible by causing loss of text, bleeding, fading et al due to ink corrosion.

“Efforts are on to recreate these heritage tokens (Sancipat and Mahi) in lab conditions and upscale them. They can be used as tourism marketing tools. For tourists who visit Egypt or Europe, papyrus scrolls are popular. Similarly, we are working towards the idea that Mahi and Sancipat can become popular tokens. In addition, for locals, there is an emotional attachment to a piece of heritage,” Dutta explained.

The major phytochemical constituents in Mahi have been identified as phenolic acids, flavonoids and tannins and their complexes with iron. Though there are several recorded recipes for Mahi formulation, one commonality exists for all: the season during which it is concocted.

“It is only prepared (in natural settings) in the winter season. The low temperatures and dry conditions in winter ensure minimum exposure of the mixture to microbes and heat, which may decompose the dyes during the long time needed for extraction,” Dutta noted.

Dutta and the co-authors also brought out important comparisons between the European iron gall ink, which was widely used till the late 20th century, and Mahi, which was in vogue till early part of the same century.

“In Mahi, no external stabiliser is used whereas Gum Arabic is used for the purpose in iron gall ink. Another interesting feature is that the pH of Mahi remains neutral because of cow urine and the absence of acidic ingredients like vinegar. Iron gall ink has an acidic character that leads to destruction of the manuscripts,” he said.

The study was carried out using a sample of Mahi obtained from a practitioner (M.M. Bora of Dhing, Assam) of the manuscript-writing tradition on Sancipat and fresh model samples of Mahi were prepared under his supervision.

“We were driven by the fact that there is hardly any scientific report available on the preparation and properties of Mahi and its possible contribution to the survival of Sancipat manuscripts for centuries in the hot and humid climate of Assam. Papyrus scrolls or any other type of manuscripts would not have survived centuries in the harsh climate here,” Dutta concluded.