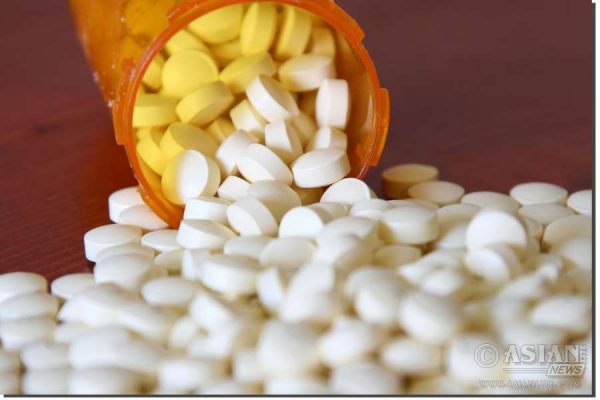 Cancer is the most challenging disease, which has put doctors, scientists and researchers in continuous discoveries and research, to find a permanent cure for the deadly disease.

A team led by an Indian-origin researcher, has discovered a new drug that could alone or combined with chemotherapy provide better treatment for patients with blood cancer.

Lymphoblastic leukemia, or ALL, is the most common form of cancer in children but also affects adults and is characterised by an overproduction of immature white blood cells, and lesser red blood cells.

Scientists have found up to 30 per cent of adult ALL patients have a Philadelphia chromosome, which are addicted to repairing DNA.

Thus, they focussed on two specific proteins that were directly involved in DNA repair, called histone deacetylases (HDAC) 1 and 2 and developed a drug that inhibits their activity.

The drugs broke down the central hub of DNA repair, and the HDAC 1,2 inhibitor actually reduced different repair protein functions.

In this study, led by Srividya Bhaskara, Assistant Professor at the University of Utah, when mice were treated with the HDAC 1,2 inhibitor or the combination of HDAC1,2 and doxorubicin — the chemotherapy drug — their bone marrow started turning from pale to red, indicating the white blood cells were being replaced with red blood cells.

A 50-70 per cent reduction in leukemia was observed with either HDAC1,2 inhibitor alone or when the inhibitor was used with doxorubicin, a decrease that can give a patient several more years of survival, the researchers said, in the paper reported in the journal Leukemia.

“We completely nailed down how the HDAC1,2 inhibitor affects DNA repair. This is so important, not just for this cancer, but any cancer that is repair-addicted” Bhaskara stated.

Further, no side effect of the treatment was seen in mice.

The next steps will include initiating human clinical trials, the researchers said.