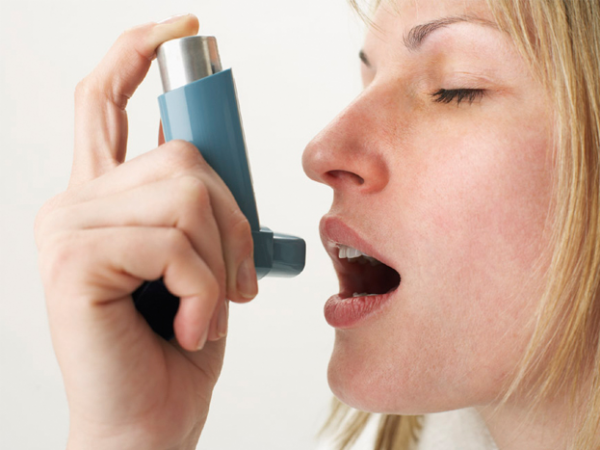 The British Pharmaceutical Company announced on Wednesday that it will join hands with China’s GIRD to develop a healthy system that focuses on respiratory diseases.

British pharmaceutical company GSK has announced it will form a strategic partnership with China’s Guangzhou Institute of Respiratory Diseases (GIRD).

According to the company, a health big data system will be developed through information sharing and covering different levels of healthcare organisations and reimbursement systems, Xinhua news agency reported.

Real world evidence (RWE) and payment evidence will be generated and provided to relative authorities for the support of health and reimbursement policy making, streamlining of clinical path management, and effective development of hierarchical medical system.

The COPD registry study will cover 5,000 patients and establish an in-depth understanding of COPD disease characteristics, disease evolution, disease management, as well as evolvement of the treatment paradigm.

It is estimated that the project will cover at least 60,000 asthma patients in regular management in three years.

Respiratory diseases are recognised by the World Health Organisation as one of the four major diseases affecting people’s health.