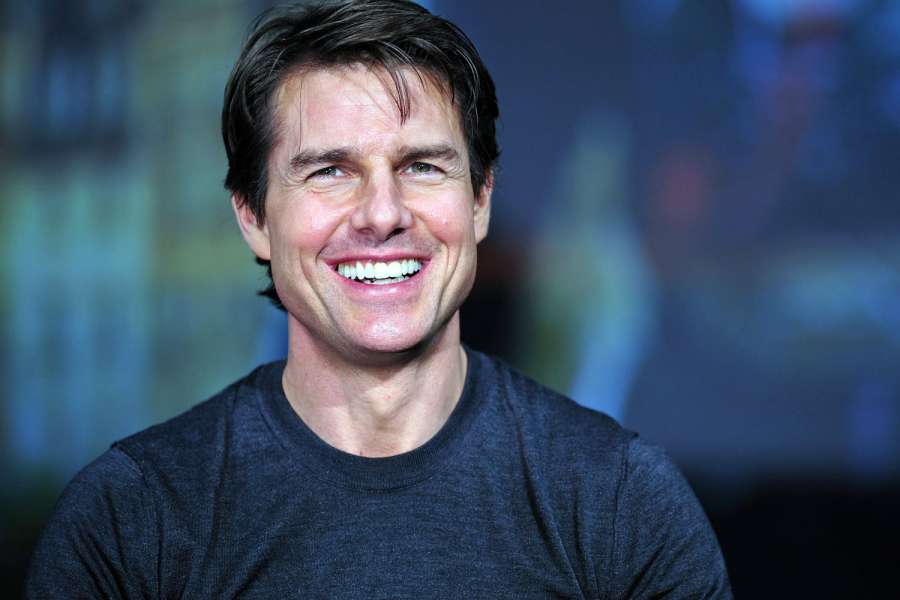 Cruise, 54, stars as Navy Seal Tyler Colt in the new “Mummy” reboot, the first film in Universal Studios’ Dark Universe movie series. He was sure he wanted the role when the offer came up because he had vivid childhood memories of watching the original, and being so scared of Karloff’s performance that he had to sleep in the same room as his sisters Lee Anne, Marian and Cass.

Talking to “This Morning”, Cruise said: “I loved the old 30s one with Boris Karloff. My three sisters shared a room, I was a guy so I had my own room, but after watching that I had to sneak into their room because I was so terrified.”

In the new “Mummy” movie the supernatural villain is Princess Ahmanet, played by Sofia Boutella.

Cruise believes that the move to make the antagonist a woman gives the story a “fresh and modern take”.

“I thought it really made for a fresh and modern take on it that really leads us in to this new universe. Sofia is beautiful, powerful, terrifying, but very alluring; you want to be with her but then you’re scared of her,” he said.