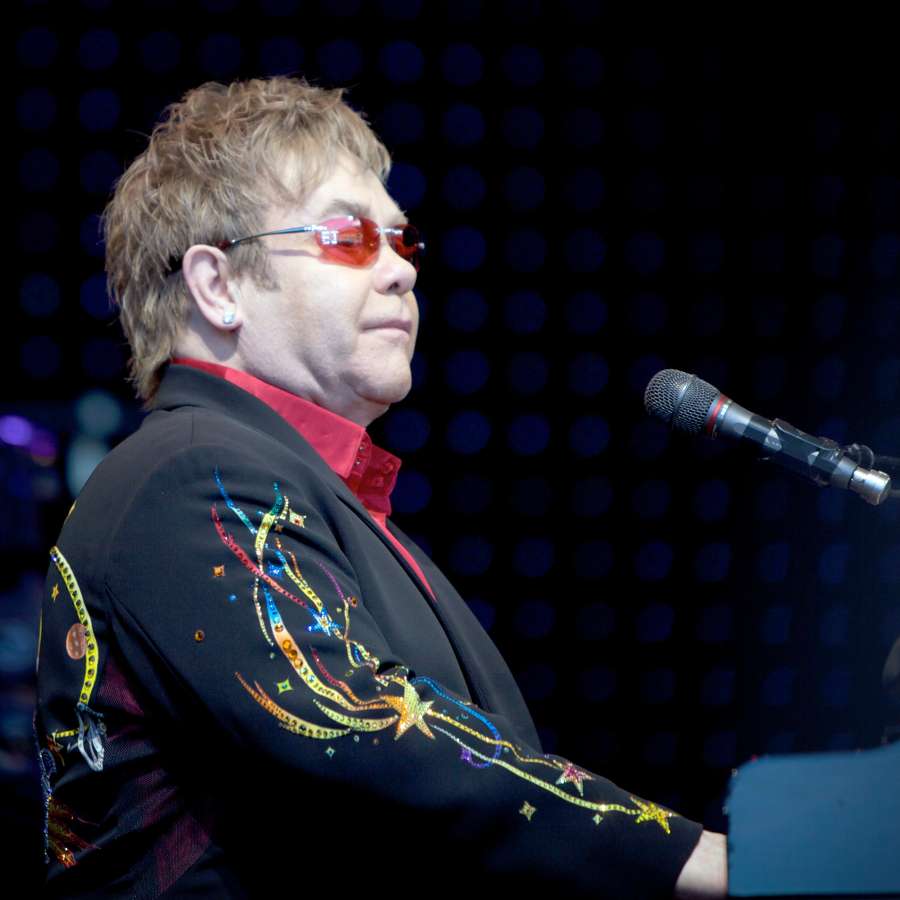 The singer posted his photo alongwith Allman on Instagram after the news of Allman’s death broke. The singer-songwriter, who founded The Allman Brothers Band with his late brother, Duane, died on May 27.

“After the most tragic week for music, there is more sad news. Another great musician has left us. Gregg Allman was revered by musicians everywhere. A kind and gentle soul. Much love to his family and friends,” John wrote alongside the photo.

John is among a host of music’s biggest stars who paid tribute to Allman on social media.

Country music star Keith Urban said: “My heart breaks today at the passing of soul brutha Gregg Allman. Blessings and peace to all the Allman family.”

The Beatles member Ringo Starr also paid tribute. He wrote: “Rest in peace Greg Allman peace and love to all the family.”

American country music star Brad Paisley said: “What a legacy Gregg Allman leaves behind. Jam on in the great hereafter.”

In an apparent reference to their nicknames for each other, she wrote: “I’ve tried… Words are impossible Gui Gui forever, Chooch.”

Cher has a son, musician Elijah Blue, with Allman.

Asian News from UK
Leading Newspaper for Politics, Business & Economy
Hollywood
We use cookies on our website to give you the most relevant experience by remembering your preferences and repeat visits. By clicking “ACCEPT ALL”, you consent to the use of ALL the cookies. However, you may visit "Cookie Settings" to provide a controlled consent.
Cookie SettingsREJECT ALLACCEPT ALL
Manage consent