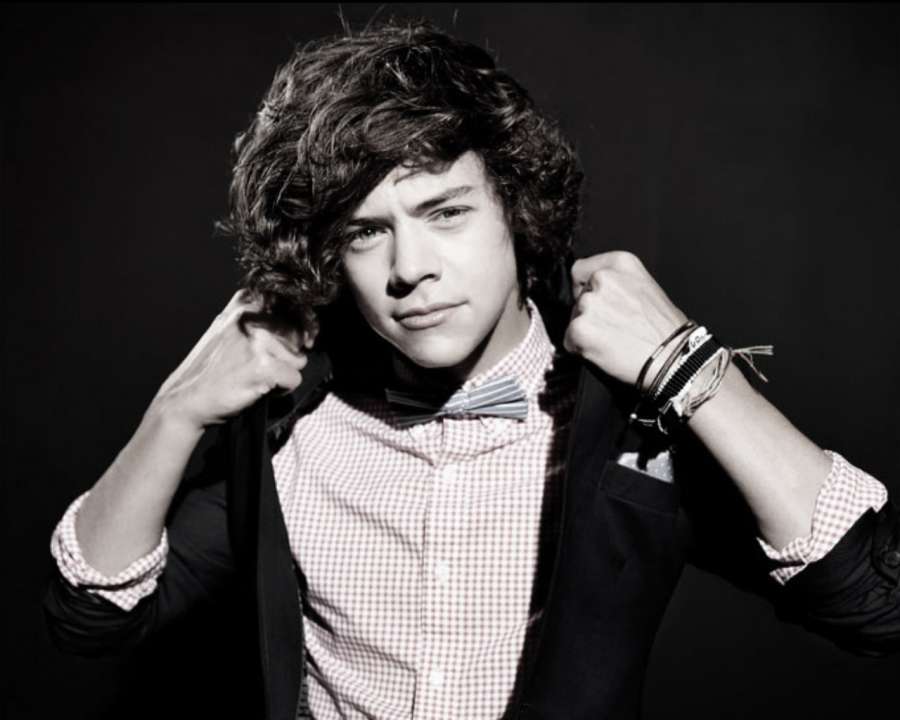 One of the memorable moments from their relationship was their Central Park date in New York.

Stylessaid: “When I see photos from that day, I think: Relationships are hard, at any age. And adding in that you don’t really understand exactly how it works when you’re 18, trying to navigate all that stuff didn’t make it easier.”

“I mean, you’re a little bit awkward to begin with. You’re on a date with someone you really like. It should be that simple, right? It was a learning experience for sure. But at the heart of it — I just wanted it to be a normal date.”

He knows that at least two of Swift’s songs — “Out of the woods” and “Style” — are considered to be about their romance.

“I don’t know if they’re about me or not… but the issue is, she’s so good, they’re bloody everywhere,” he said.

“I write from my experiences; everyone does that. I’m lucky if everything (we went through) helped create those songs. That’s what hits your heart. That’s the stuff that’s hardest to say, and it’s the stuff I talk least about.

“That’s the part that’s about the two people. I’m never going to tell anybody everything.”