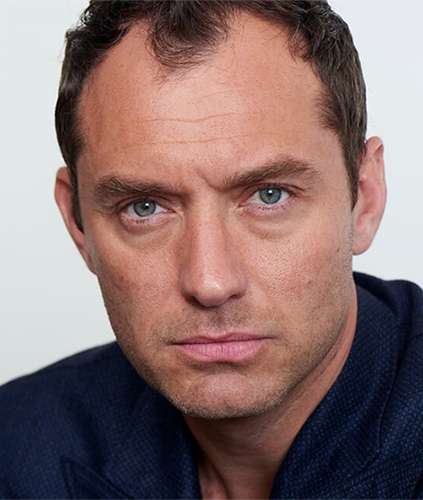 Actor Jude Law has been roped in to essay the young Albus Dumbledore in sequel of “Fantastic BeastsAand Where to Find Them”…..reports Asian Lite News

David Yates is directing the followup to last year’s “Harry Potter” spin-off which is slated to release next year.

Actors Eddie Redmayne, Katherine Waterston, Alison Sudol and Dan Fogler are returning for the sequel, with the script written by J.K. Rowling. Unlike the initial movie’s New York City setting, the followup takes place in Paris and Watford, England.

Law’s character will be cast against actor Johnny Depp’s, who was revealed to be the infamous wizard Gellert Grindelwald in the first film.

Dumbledore and Grindelwald were friends when they were teens, but grew apart after Dumbledore suffered a devastating family loss. Grindelwald then grew into one of the most powerful dark wizards in history.

“Dumbledore fell in love with Grindelwald, and that added to his horror when Grindelwald showed himself to be what he was. There’s lots to unpack in that relationship,” Rowling said at a press conference.A

“You will see Dumbledore as a younger man and quite a troubled man. We’ll see him at that formative period of his life,” she added.

Rowling previously revealed that Dumbledore is gay while she was on a press tour for her book.