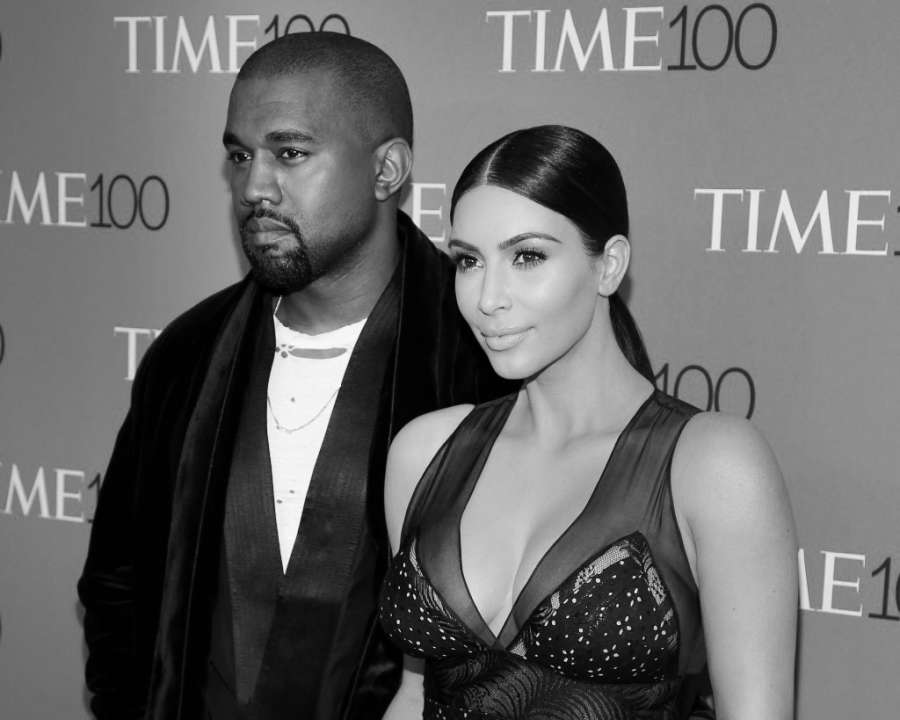 The pair made the decision after discovering that Kim suffered from placenta accreta — a condition that makes another pregnancy life-threatening.

The couple, who currently have daughter North and son Saint, have used an agency to source a surrogate and they will pay her the $45,000 in 10 monthly installments of $4,500.

Kim and Kanye are also required to deposit $68,850 with the agency.

“The surrogate is required to refrain from smoking, drinking and drugs during the pregnancy. She also agrees to restrict sexual activities in the weeks leading up to the pregnancy, including foregoing sexual intercourse for three weeks following embryo implantation,” the source said.