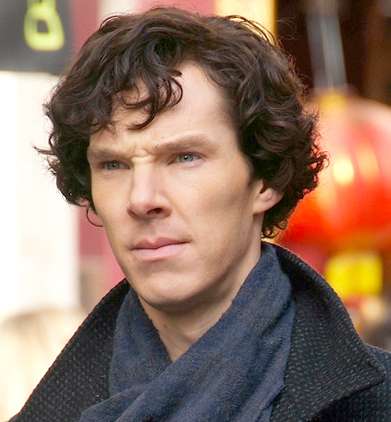 The growing Hollywood success of “Sherlock” stars Benedict Cumberbatch and Martin Freeman could mean that the show might end with season four, says the co-creator of the show…..reports Asian Lite News

Mark Gatiss, co-creator of the hit drama, said that while everybody involved was keen to record more episodes, the difficulty of scheduling the actors’ time was one of a number of factors meaning that future seasons were in doubt.

“We would love to do more, but we are not lying, we absolutely don’t know,” Gatiss said, adding that “it’s up to all kinds of factors, scheduling. Willingness to do it is all all here, but we are just not sure”.

Cumberbatch played the hero in Marvel’s “Doctor Strange” earlier this year, and the character is slated to appear in at least two more films in the Marvel superhero series – “Thor: Ragnorak” and “Avengers: Infinity War”. Freeman has also become a global star since being cast in the first series in 2010, having played Bilbo Baggins in “The Hobbit” films.

Gatiss and co-creator Steven Moffat also have other commitments, including their work on “Doctor Who”, of which Moffat is the current showrunner.

Speaking at the screening, Cumberbatch suggested Sherlock would go through more of an emotional evolution than in previous series, becoming “less of a d**k” in the process.

The show first aired in 2010. The show will be back on the Indian small screen with season four next year. It will air from January 7, 2017 on AXN.