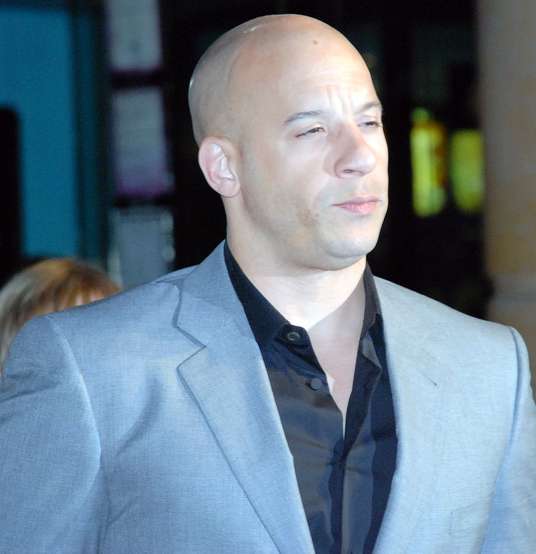 Actor Vin Diesel, the voice of Groot in “Guardians of the Galaxy” and baby Groot in its sequel, says that he had a secret script where he was told what the talking tree was trying to say…..reports Asian Lite News

“Groot is ­always challenging to play. As an audience what you hear is, ‘I am Groot’, but he is expressing himself and you have to try and convey what he intends to say and his emotions in those three words,” Diesel said.

“I actually had a secret script where I was told what Groot was trying to say. That made him a lot of fun to voice.”

He had to say the line again in 16 different languages for international versions of the movie.

“Korean was interesting. It was cool though because in some countries people have only heard my characters with voice actors. It was good to know people would finally hear me,” he said.

Since he became dead wood at the end of Marvel’s 2014 movie, he has been reborn as a squeaky sapling with a taste for mischief.

“Groot in the first movie was a college-level Groot. He might have had some growing up to do, but essentially he had the mind of a man. After he sacrificed himself, he has to start again. Baby Groot is naïve. He has to learn everything again.”