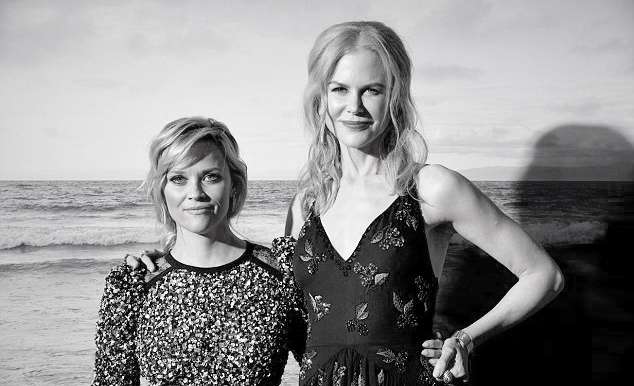 Gossip platform New Idea has claimed there is “no love lost” between the Oscar-winning actresses after a fallout over their new TV show “Big Little Lies”.

The publication claims Witherspoon is unhappy at her Australian co-star Kidman’s failure to promote the HBO series in the run up to its debut in February, claiming Kidman used too much of her airtime to discuss her latest Hollywood hit “Lion”.

“Reese is furious that Nicole hasn’t done more to support ‘Big Little Lies’. All she’s talked about in interviews is ‘Lion’. Had Reese known that Nicole would put the show so far on the backburner, she would have cast some random,” said a source.

The magazine said the frosty relations between the pair manifested themselves at the Oscars last month.

“You could cut the tension with a knife at the Oscars. Nicole was telling her people to keep Reese away from her – there’s no love lost at all,” added the source.

The show is aired in India on Star World Premiere HD.