British men are no more followers to women in their footwear choice as men are found to expand their shoe collections largely than women….reports Asian Lite News 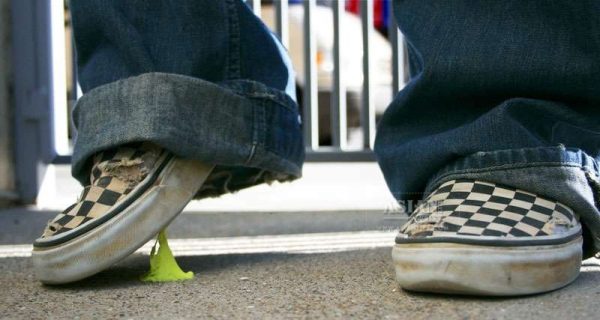 British men are less reliant on their “go-to shoe”, reveals a survey.

Data from consumer analyst Mintel found men are choosing to expand their shoe collections and are becoming more adventurous with their footwear choices, reports telegraph.co.uk.

More than one in 10 (12 per cent) of men have bought over three pairs of shoes in the past year alone, it found, suggesting the days of their wearing just one or two pairs of shoes for every occasion may be coming to an end.

The findings also reveal that men are buying more clothes than women. Young men were more likely than young women to have bought footwear in the last quarter (47 per cent of male 16-24s versus 45 per cent of female 16-24s), the survey found.

Analysts conclude this to the rising popularity of trainers and bolder shoe styles driving men’s footwear sales and encouraging them to add up more to their collection.

The menswear market is estimated to have grown by 2.8 per cent in 2016 to hit 14.5 billion pounds, compared with the 1.3 per cent rise seen in the women’s market, analysts said.

“Mintel’s research shows that men aged 25-44 are now more likely than women of the same age to be motivated to update their footwear because of a new fashion trend.

“Men aged 25-34 are driving footwear purchases and are most likely to have bought three or more different types of footwear in the last 12 months.”