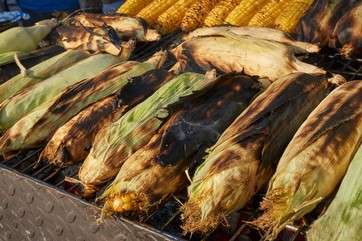 Physical inactivity, genetic profile and a diet with inadequate energy intake are other factors that drive metabolic syndrome.

The natural antioxidants present in blue maize may help protect against metabolic syndrome, cardiovascular disease, diabetes as well as cancer, said Rosa Isela Guzman-Geronimoa from the University of Veracruz in Mexico.

In the study, the rats were fed on a high-sugar and high-cholesterol diet for 12 weeks. They were given blue maize extracts during a period of 4 weeks.

The rats showed significant improvement in systolic blood pressure, high density lipoprotein (HDL) cholesterol, and triglyceride levels compared to those not given the extract.

The findings may raise interest in using blue maize as a component of functional foods and nutraceuticals, the researchers said.

Anti-obesity food materials are always in demand and this study brings out not only the importance of blue maize in controlling adipocity, but also the potential role of cholesterol in the development of obesity, the researchers stated.

The study was published in the Journal of Medicinal Food.