Cattle trade in Goa will leave no impact of Goa, as people prefer fish over beef…reports Asian Lite News 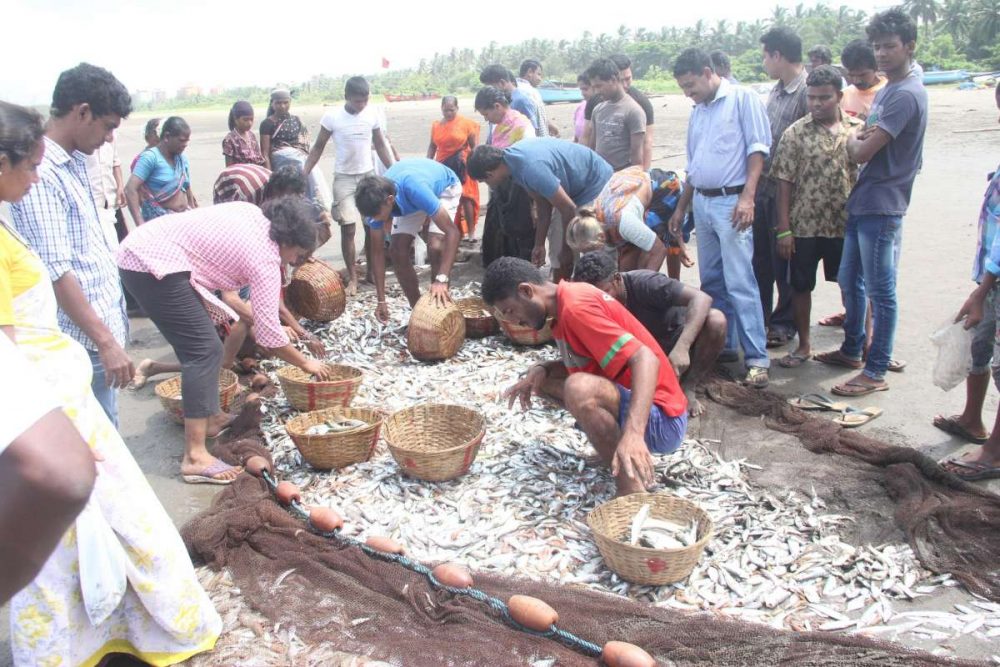 Coastal areas are always famous for its sea food cuisines. Goa, being India’s favourite spot of the Konkan coast celebrates its love for fish, by opting out beef.

Fish and not beef is Goa’s most preferred cuisine and therefore, the Centre’s notification on cattle trade will have no impact on the coastal state’s tourist inflow, state Tourism Minister Manohar Ajgaonkar has said.

In a written reply to questions fielded by IANS, Ajgaonkar on Wednesday also said that on date there was no impact on tourism in Goa, on account of the notification banning trade of cattle in animal markets for slaughter.

“Just as Goa is known for its sun, sand and surf, it is also known for its fish, curry and rice. Goa’s cuisine is a big draw for tourists who love to relish the authentic Goan Axit kodi (fish curry) and sea food.”

“The first choice is fish. Other non-vegetarian cuisine is generally the second choice. Hence Goa is not really affected by the Environment Ministry’s notification in any way,” Ajgaonkar told IANS.

There has been concern expressed by the tourism industry stakeholders, meat traders as well as the opposition that the curbs on animal markets could impact sale of beef in Goa.

Nearly 30 per cent of the state’s population belong to minority communities who consume beef regularly, while Goan, Indian and European culinary renditions of the red meat are also a popular draw for the more than four million tourists who visit the state every year.

Ajgaonkar, however, said that there was no beef shortage in Goa and added that the notification had not resulted in a drop in tourism either.

“The supply of beef continues to remain the same as it was prior to the notification,” he said.