Are you good in making friends? Then it is good for your health. A study reveals that keeping a few really good friends around can make a world of difference for your health and well-being. Friendship may become even more important than family relationships as we age.

In a pair of studies involving nearly 280,000 people, William Chopik of Michigan State University in the US found that friendships become increasingly important to one’s happiness and health across one’s lifespan.

“Friendships become even more important as we age,” said Chopik.

For the first study, Chopik analysed survey information about relationships and self-rated health and happiness from 271,053 participants of all ages from nearly 100 countries. 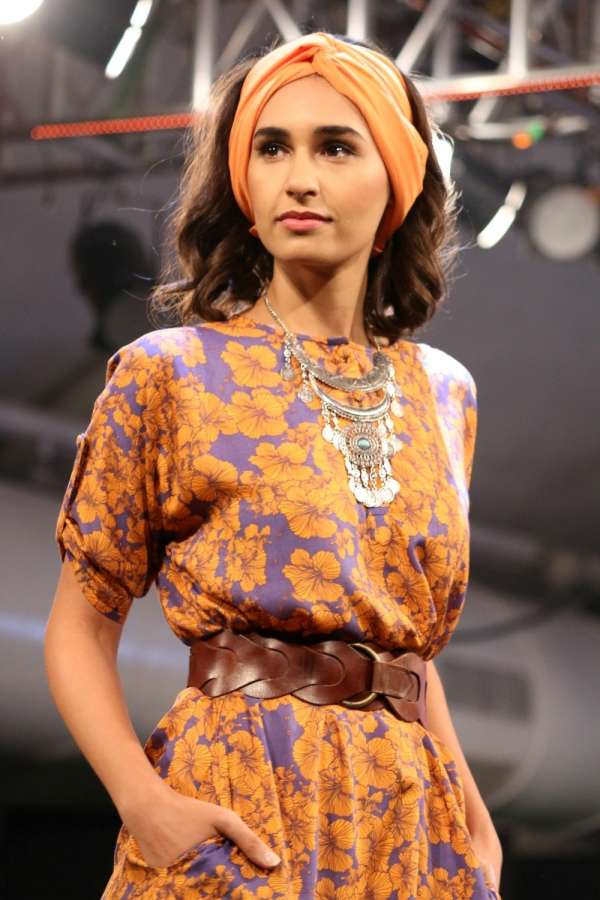 The second study looked at data from a separate survey about relationship support/strain and chronic illness from 7,481 older adults in the US.

That may be because of the optional nature of relationships — over time, we keep the friends we like and who make us feel good and discard the rest, according to the findings published online in the journal Personal Relationships.

Friends also can provide a source of support for people who do not have spouses or for those who do not lean on family in times of need.

Friends can also help prevent loneliness in older adults who may experience bereavement and often rediscover their social lives after they retire.

“There are now a few studies starting to show just how important friendships can be for older adults. Summaries of these studies show that friendships predict day-to-day happiness more and ultimately how long we’ll live more so than spousal and family relationships,” he said.