India is the second largest home of obesity among children….reports Asian Lite News 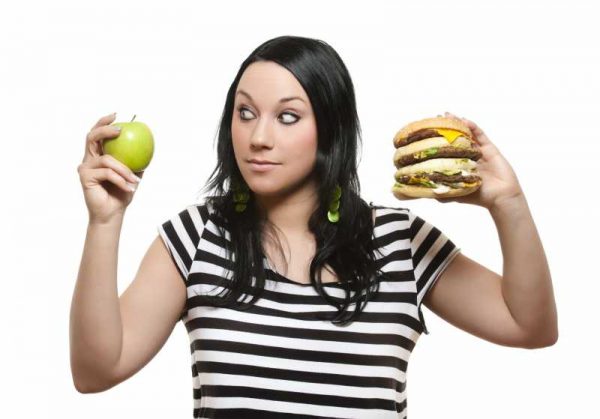 A study published in Pediatric Obesity, an international journal stated that by 2025 India will have approximately 17 million children facing the problem of obesity, with a rising concern of life threatening diseases.

India with 14.4 million had the second highest number of obese children in 2015, after China with 15.3 million, a study has found.

The study showed that in 2015, excess weight affected 2.2 billion children and adults worldwide, or 30 per cent of all people.

This includes nearly 108 million children and more than 600 million adults with BMI exceeding 30, a metric used to determine obesity.

“Excess body weight is one of the most challenging public health problems of our time, affecting nearly one in every three people,” said lead author Ashkan Afshin, Assistant Professor at the Institute for Health Metrics and Evaluation (IHME) in Washington, US.

The findings, published in The New England Journal of Medicine, represent “a growing and disturbing global public health crisis,” the researchers said.

Further, an increasing number of people are dying even though they are not technically considered obese.

Of the 4.0 million deaths attributed to excess body weight in 2015, nearly 40 per cent occurred among people whose body mass index (BMI) fell below the threshold considered “obese,” the researchers noted.

“People who shrug off weight gain do so at their own risk — risk of cardiovascular disease, diabetes, cancer, and other life-threatening conditions,” explained Christopher Murray from the University of Washington.

The results showed that the prevalence of obesity has doubled since 1980 in more than 70 countries.