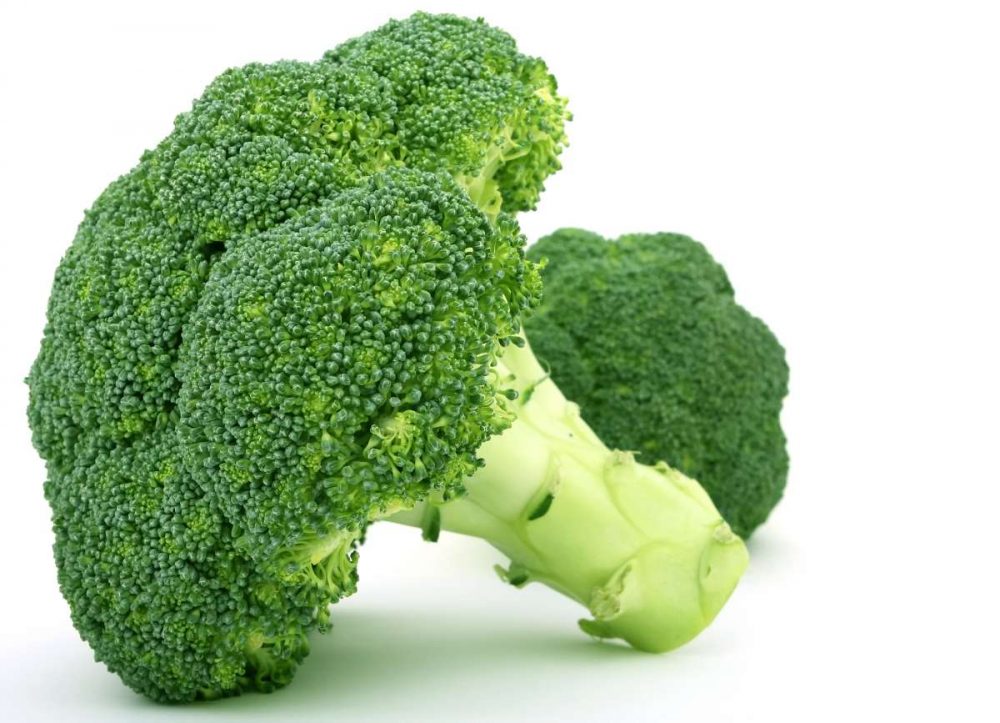 Broccoli can be a saviour for obese people suffering from Type 2 diabetes. Broccoli extracts can be a natural medicine to control blood sugar levels.

Type 2 diabetes affects around 450 million people worldwide and as many as 15 per cent of those patients cannot take the first-line therapy metformin because of kidney damage risks.

The findings showed that broccoli, which is also rich in sulforaphane, a naturally occurring compound found in cruciferous vegetables, may help reverse the disease signature.

In the study, conducted on rats, this compound reduced glucose production by liver cells that were growing in culture and shifted the liver gene expression away from a diseased state in the rats with diabetes.

Sulforaphane reversed the disease signature in the livers from diabetic animals and cut exaggerated glucose production and glucose intolerance by a magnitude similar to that of metformin, said Annika Axelsson from the Lund University in Sweden.

For the study, appearing in the journal Science Translational Medicine, the team constructed a signature for Type 2 diabetes based on 50 genes, then used publically available expression datasets to screen 3,852 compounds for drugs that potentially reverse disease.