The smoking rates in Britain have lowered significantly after cigarettes were banned in Britain’s pubs, clubs, bars and restaurants for 10 years….reports Asian Lite News 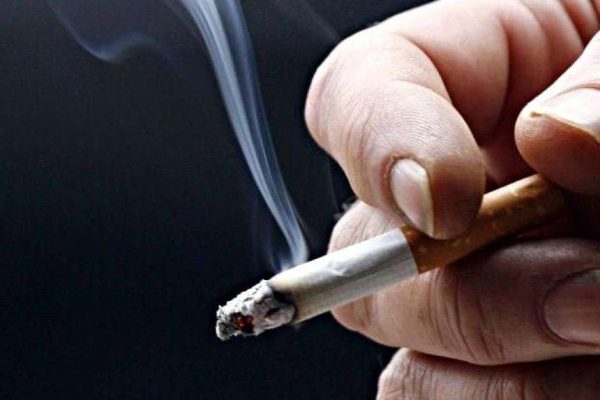 A decade after cigarettes were banished from Britain’s pubs, clubs, bars and restaurants, smoking rates in the country have reached the lowest ever recorded, shows new research.

There are now 1.9 million fewer smokers in the country compared with when the smoking ban was introduced in 2007, according to the latest figures from Cancer Research UK, a British charity.

Smokefree laws have had one of the biggest impacts on public health over the last decade.

“We’re thrilled that 10 years on, the smoking ban has been such an enormous success,” Sir Harpal Kumar, Cancer Research UK’s Chief Executive Officer, said in a statement.

“As well as protecting people from the deadly effects of passive smoking, we’ve also seen big changes in public attitudes towards smoking. It’s now far less socially acceptable and we hope this means fewer young people will fall into such a potentially lethal addiction,” he added. 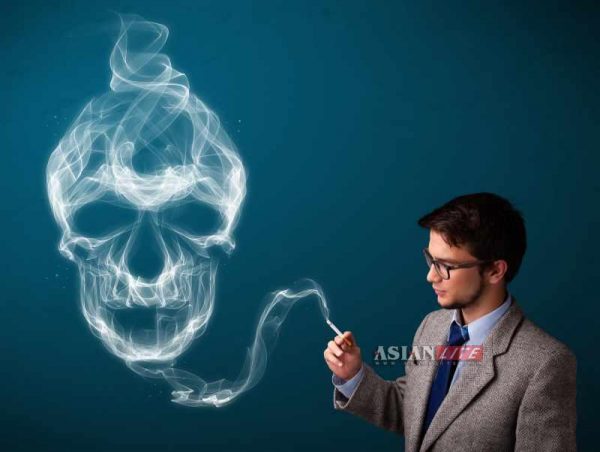 The drop in smokers means there are now around 8,300,000 adult smokers in Britain, Cancer Research UK said in a statement on Saturday.

The drop in this age group is bigger than in any other, the results showed.

A new poll for Cancer Research UK of more than 4,300 people also revealed that very few people want to turn back the clock and allow smoking in enclosed public spaces.

Only 12 per cent were in favour of reversing the smokefree laws, the results showed.

Most people feel the smoking ban has been positive, only eight per cent think this change has made no difference to them or to public spaces.

Twenty per cent of smokers said the ban had helped them cut down the number of cigarettes they smoke, and an impressive 14 per cent of ex-smokers credit the ban with helping them quit altogether.

Almost four in 10 (38 per cent) people across Britain believe that the ban has also helped protect the next generation from taking up smoking.