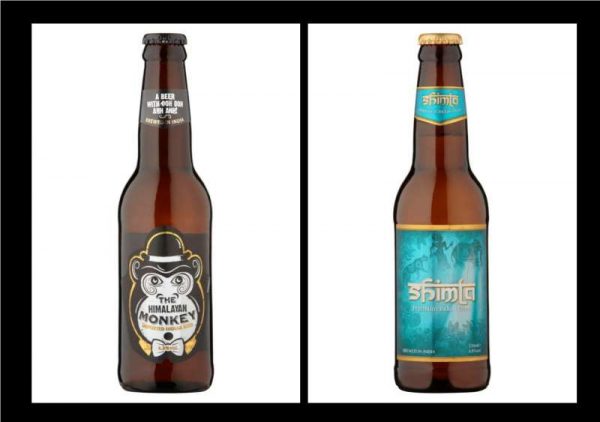 Are you intolerant to gluten? If yes, we give you a moment to rejoice. A small native of Ethiopia has come up with materials to make gluten free beer.

People with gluten intolerance have reasons to cheer. Researchers have found that teff, a small cereal native to Ethiopia that does not contain gluten, may be a promising raw material for malting and brewing beer.

For celiac patients and others on gluten-free diets, it seems like gluten is everywhere — cakes, cookies and breads. It is even in most beers.

According to the Celiac Disease Foundation, one per cent of the global population has celiac disease, which results in the immune system attacking the small intestine when gluten is consumed.

Currently, no medicinal treatment is available, and the only option is to follow a strict, gluten-free diet.

As a result, breweries have been exploring alternative grains, such as corn, rice and buckwheat, to replace barley in the malting and brewing process.

The new study, published in the Journal of Agricultural and Food Chemistry, showed that beers made with a white teff variety called Witkop may be a good alternative to traditionally brewed barley beers.

Valeria Sileoni from University of Perugia in Italy and colleagues examined the Witkop teff malting process, in which grains are steeped, germinated and dried, to determine the optimum conditions.

Witkop teff took longer to malt than barley, and the team found that the teff had different enzymes to break down sugars than barley.

The researchers concluded that Witkop teff grains have potential as a raw material for beer production but would likely require custom malting equipment on an industrial scale.

“Witkop teff appeared to be a promising raw material for malting and brewing. However, the small grain size may lead to difficulties in handling malting process, and a bespoke brewhouse plant should be developed for the production at industrial scale,” the study said.