Meditation and Yoga have the potential to reverse reactions in your DNA that causes stress….reports Asian Lite News 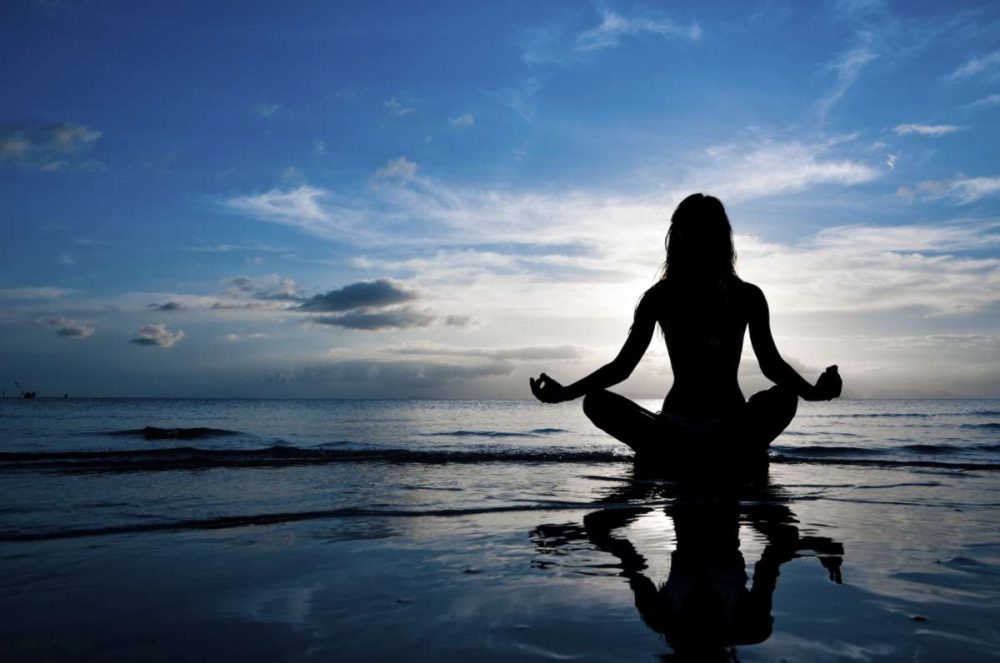 Are you going through a stressful day? All you need is 15 minutes for yourself to feel calm and refreshed. According to a study practising meditation and yoga have the potential to reverse the reactions in the DNA which causes stress.

Practising mind-body interventions such as meditation, yoga and Tai Chi daily may not only relax you but could also reverse the molecular reactions in the DNA that causes stress as well as boost well-being, according to a study.

The findings, by researchers from UK’s Coventry University, showed that people who practise mind-body interventions exhibit a decrease in the production of a molecule called nuclear factor kappa B (NF-kB), which is known to regulate gene expression.

When a person is exposed to a stressful event, their sympathetic nervous system (SNS) — the system responsible for the “fight-or-flight” response — is triggered.

This SNS activity leads to the production of NF-kB, which produces molecules called cytokines that cause cellular inflammation.

This reaction is useful for dealing with a stressful situation, but if its persistent it can lead to a higher risk of cancer, accelerated ageing and psychiatric disorders like depression.

Meditation, yoga and Tai Chi may decrease the production of NF-kB and cytokines, leading to a reversal of the pro-inflammatory gene expression pattern and a reduction in the risk of inflammation-related diseases and conditions, the researchers said.

“Millions of people around the world already enjoy the health benefits of mind-body interventions like yoga or meditation, but what they perhaps don’t realise is that these benefits begin at a molecular level and can change the way our genetic code goes about its business,” said lead researcher Ivana Buric.

“These activities are leaving what we call a molecular signature in our cells, which reverses the effect that stress or anxiety would have on the body by changing how our genes are expressed. Put simply, mind-body interventions cause the brain to steer our DNA processes along a path which improves our wellbeing,” Buric added.

For the study, published in the journal Frontiers in Immunology, the team examined 18 studies — featuring 846 participants over 11 years.

The results revealed a pattern in the molecular changes which happen to the body as a result of practising mind-body interventions, and how those changes benefit our mental and physical health.