According to sources, the request was documented in a memo written by Comey that quoted Trump as saying: “I hope you can let this go.”

The White House has however rejected the new allegations. According to a White House official, a “conversation of that nature” did not happen.

“While the President has repeatedly expressed his view that Flynn is a decent man who served and protected our country, he has never asked Comey or anyone else to end any investigation, including any probe involving Flynn,” the official said in a White House statement.”

The President has the utmost respect for our law enforcement agencies, and all investigations. This is not a truthful or accurate portrayal of the conversation between the President and Comey.”

The revelation on Tuesday escalated the already raging political crises engulfing the White House triggered by the FBI’s probe into alleged cooperation between Trump aides and Moscow, and reports that the President shared classified information to top Russian officials, CNN reported.

The stunning new developments triggered immediate claims from Democrats that Trump was guilty of obstructing justice and extreme concern from the President’s Republican allies on Capitol Hill.

Adam Schiff, the highest ranked Democrat on the House Intelligence Committee, said this intervention by Trump, if correct, amounted to “interference or obstruction of the investigation”, the BBC reporterd.

Trump on May 9 fired Comey, who led the FBI investigation into the ties between Russian officials and Trump’s presidential campaign, an issue that Congress also addresses.

Flynn has been at the centre of that investigation shortly after Trump’s arrival to the White House.

Flynn advised Trump on foreign policy during the campaign and was later appointed NSA, a position he was forced to resign after lying about his contacts with the Russian Ambassador in Washington.

Sources said that Comey was so appalled by the request at an Oval Office meeting on February 14 that he wanted to document it to share his recollections of the encounter with senior FBI officials.

The report has put a new complexion on Trump’s firing of Comey, a move he later confided to NBC News was motivated by anger over the Russia probe.

A source said the encounter between Comey and Trump unfolded after the then FBI Director was in the Oval Office briefing Trump along with Vice President Mike Pence and Attorney General Jeff Sessions. 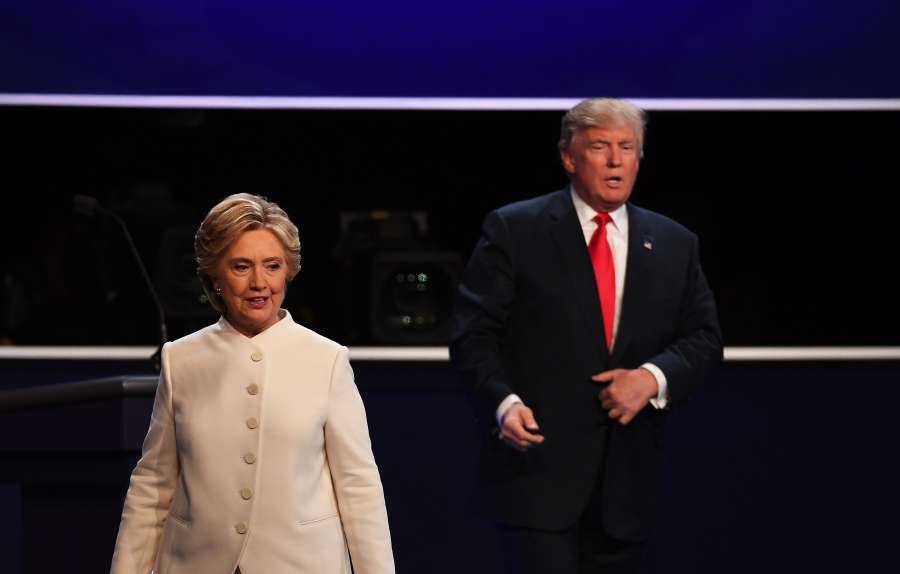 After the briefing, Trump “asked Sessions and Pence to leave”, the source told CNN.

The President told Comey that Flynn, who was fired for lying to Pence about the content of his telephone conversations with Russian ambassador Sergey Kislyak before the inauguration, hadn’t done anything wrong.

Tuesday’s developments sent shockwaves up to the Capitol Hill, where there has been increasing disquiet among Republicans due to allegations that the President divulged classified information to Russian officials.

Republican Jason Chaffetz, chairman of the House Oversight and Government Reform Committee, sent a letter from the FBI asking for the handover of “all memoranda, notes, summaries and recordings referring or relating to any communications between Comey and the President”.