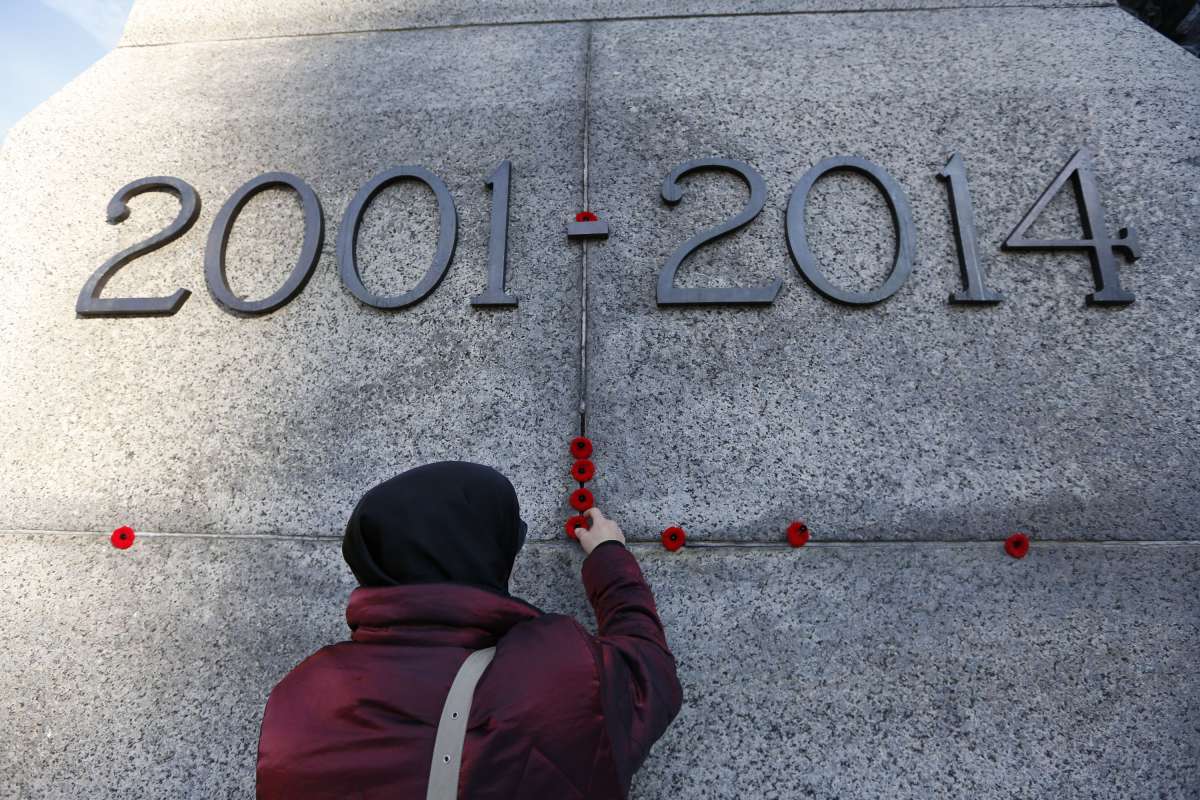 Police said two suspects were arrested – one near the mosque and another near Île d’Orléans island, about 40 km away.

A man who said he was a witness to the attack told Radio-Canada that two masked suspects entered the mosque, they appeared to have thick Québécois accents and they shouted “Allahu Akbar” as they began shooting.

He said the bullets struck people who were praying.

“We condemn this terrorist attack on Muslims in a centre of worship and refuge,” the Prime Minister said in a statement.

“On behalf of all Canadians, Sophie and I offer our deepest condolences to the family and friends of all those who have died and we wish a speedy recovery to those who have been injured,” he said.

The president of the mosque, Mohammed Yangui, told Postmedia News that he received a call about the mass shooting around 8 p.m. on Sunday.

He said people were at the Centre Culturel Islamique de Québec for regular evening prayers and 60 to 100 people were in attendance.

The mosque is one of six in the Quebec City region.

“This is a terrible event,” Yangui said. “We’re in a state of shock. I can’t find words to describe it.”

In June last year, worshippers at the same mosque discovered the severed head of a pig left in front of one of the doors.

Yangui said the mosque had not received any threats recently.

A non-profit group that fights Islamophobia in Quebec said it has been asking authorities “for years” to deal with threats and attacks on Quebec mosques.

The Collectif Canadien Anti-Islamophobie said on Twitter that the Quebec City attack was preventable but nothing was done.

The shooting came two days after US President Donald Trump imposed an American travel ban that bars citizens of seven majority-Muslim countries from entering the country.