With the US federal treasury getting $42 million for a renewable energy project bid and the wind industry creating huge number of jobs, US President-elect Donald Trump’s promise on a rollback on climate-change policy may not come easy….reports Asian Lite News 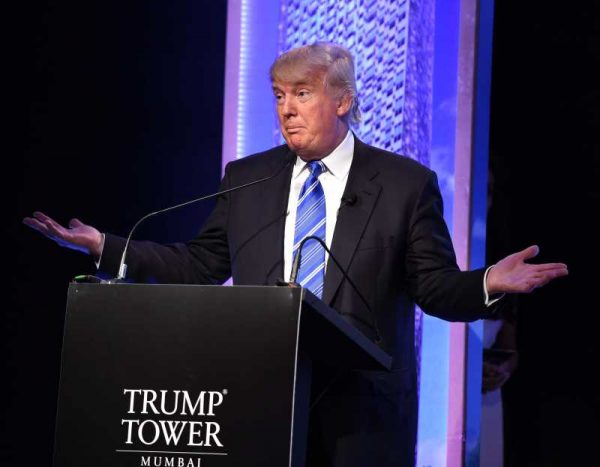 Trump who is to take control of the White House on January 20, had mocked the science of global warming as a “Chinese hoax”, threatened to kill a global deal on climate change and even promised to restore the coal industry to its former glory.

As such when the US government opened its bidding on a tract of the ocean floor off New York State as a potential site for a huge wind farm and saw fevered interest from the bidders in its December auction that went through 33 rounds and spilled over to a second day, the results proved promising for the renewable energy’s future, the New York Times reported.

In the end, the winning bidder offered the federal treasury $42 million, more than twice what the government got in August for oil leases in the Gulf of Mexico.

Statoil, the Norwegian oil company, which was in the midst of a major campaign to turn itself into a big player in renewable energy, won the wind farm bid.

On a global scale, more than half the investment in new electricity generation was going into renewable energy. That was more than $300 billion a year, a sign of how powerful the momentum has become.

Wind power is booming in the US, with the industry adding thousands of manufacturing jobs, the NYT report said.

In fact the report said that wind-farm technician was projected to be the fastest-growing occupation in America over the next decade.

When Trump gets to the White House, he would find that the federal government actually has relatively little control over American energy policy, and particularly over electricity generation.

The coal industry was actually ravaged in part by cheap natural gas, which was abundant because of technological changes in the way it was produced, and there was no way to reverse that.

The intrinsically weak federal role, the report said, would work to the benefit of environmental advocates. They have already persuaded more than half the states to adopt mandates on renewable energy.

Efforts to roll those back have largely failed, with the latest development coming recently when Governor John Kasich of Ohio, a Republican, vetoed a rollback bill.

The federal government does offer important subsidies for renewable energy, and they would surely become a target in the new Congress.

If Trump pushed for an early end to the subsidies, he would find that renewable energy has friends in the Republican Party.

Topping that list was Charles E. Grassley, the senior senator from Iowa — a state that would soon be getting 40 per cent of its electricity from wind power.

According to American Wind Energy Association (AWEA), a trade group, an investment of $80 billion was in the pipeline for the wind industry in the US over the next few years.

“We are creating jobs throughout America, good-paying jobs, and we think President-elect Trump will want that to continue,” head of AWEA Tom Kiernan said.