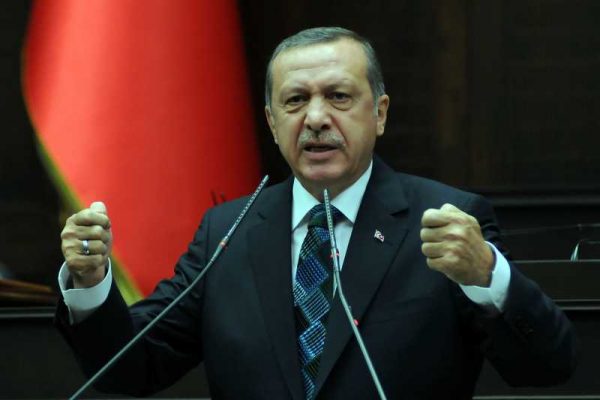 According to Interior Minister Suleyman Soylu, a total of 1,009 persons have been detained in 72 provinces, accused of acting as secret clerics within the state security corps.

About 8,500 police officers are taking part in the operation across the country with the support of agents from the Turkish intelligence services, Efe news reported.

The wanted list includes the names of 3,224 people, according to Turkish press. In Istanbul alone, 2,000 police officers are looking for 390 suspects, with 172 arrested so far.

Ankara prosecutor’s office considers the detained to be Fethullah Terror Organization (FETO) agents working within the security apparatuses, using the acronym created by the authorities to refer to Gulen’s network of sympathizers.

Turkish authorities accuse Gulen of creating a parallel state by placing his followers in posts within the administration, the judiciary, the armed forces and the police.

Gulen was until 2013 a close ally of the Turkish government, which allowed access of his followers into public administration.

Although purges against alleged members of the network began before the failed coup in July 2016, the arrests and dismissals of officials, judges, prosecutors, teachers, military and police accused of supporting Gulen have accelerated.