Even as uncertainty continues to mount over H-1B visa regulations promised by US President Donald Trump, a new study has found that foreign computer scientists granted such visas have helped increase welfare of Americans….reports Asian Lite News 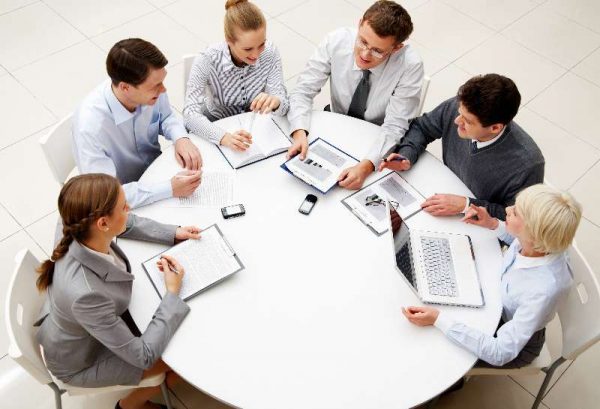 The H-1B visa allows US companies to temporarily employ foreign workers in specialised occupations. The number of these visas granted annually is capped by the federal government.

The researchers found that the high-skilled immigrants had a positive effect on innovation, increased the overall welfare of Americans and boosted profits substantially for firms in the IT sector.

They selected the time period of 1994-2001, which marked the rise of e-commerce and a growing need for technology workers.

Immigration lowered prices and raised the output of IT goods by between 1.9 per cent and 2.5 per cent, thus benefiting consumers, the findings showed.

Such immigration also had a big impact on the tech industry’s bottom line.

“Firms in the IT sector also earned substantially higher profits thanks to immigration,” said Morales in a statement released by the University of Michigan.

On the flipside, the influx of immigrants dampened job prospects and wages for US computer scientists, the study said.

US workers switched to other professions, lowering the employment of domestic computer scientists by 6.1 per cent, according to the model developed by the researchers.

Indian techies have been the biggest beneficiaries of the H-1B visas — obtaining about 70 per cent of such visas — with companies posting thousands of employees to the US.

This visa allows work in the particular area for six years, extendable after that. It is also the route to a US permanent residency or a US Green Card.

The US Citizenship and Immigration Services (USCIS) on March 31 issued a clarification that computer programmers, to be eligible under the H-1B visa norms, must prove that theirs is a specialty occupation. Merely obtaining a computer degree may not be enough.

Coming just ahead of start of the new season for H-1B visas for skilled workers, it was largely seen as the tightening of norms by the US authorities for hiring computer programmers.