A US man has been indicted on a hate crime charge for assaulting an Indian-origin man and hurling racial slurs, mistaking him for a Muslim….reports Asian Lite News 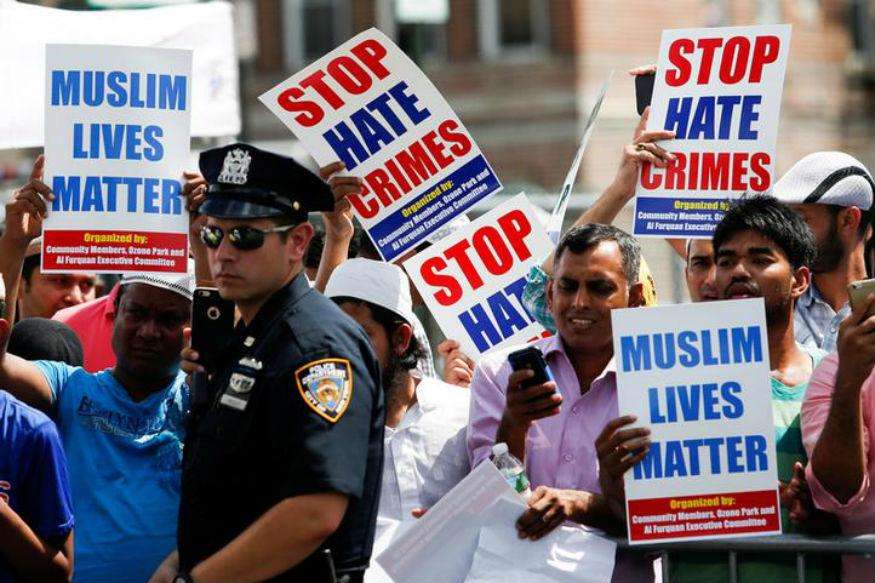 Jeffrey Allen Burgess, 54, was accused of intentionally harming a man, Ankur Mehta, on November 22 because of his “perceived race, colour and national origin”, said a report in PennLive news website.

A federal grand jury on Thursday indicted Burgess on a hate crime charge in connection with the alleged assault at Red Robin restaurant in Pittsburgh’s South Hills Village.

According to WTAE-TV, at the time of the incident, Burgess was seated next to Mehta at the restaurant’s bar. Mehta was working on his tablet with his earbuds on and failed to notice Burgess taunting him and using racial and ethnic epithets.

Burgess then launched an unprovoked attack on the victim as he was seated at the bar, striking Mehta in the face with his elbow and fist multiple times, said the police.

“I don’t want you sitting next to me … you people,” Burgess was heard saying, in addition to anti-Muslim racial slurs, according to a criminal complaint filed by Bethel Park police.

Witnesses said Burgess struck Mehta four or five times and called him a “(expletive) Muslim,” according to the complaint.

KDKA-TV reported that Burgess had mistakenly believed that Mehta was a Muslim of Middle-Eastern descent.

In addition to the slurs, Burgess told Mehta “things are different now”, the police said, which authorities believe was a reference to the election of Donald Trump.

Officials said Mehta was taken to a local hospital with a loose tooth and a cut to his upper lip, while Burgess was arrested on suspicion of ethnic intimidation, simple assault, harassment and public drunkenness by local authorities.

Before a recent court appearance on the local charges, Burgess blamed alcohol for his actions, adding, “I’m not that kind of person … It happened and I’m remorseful about it.”