UAE joined the rest of the world in celebrating the International Yoga Day as there were multiple venues across UAE to perform Yoga asanas, organised by the Indian Consulate General with support from several schools and yoga associations….reports Asian Lite News 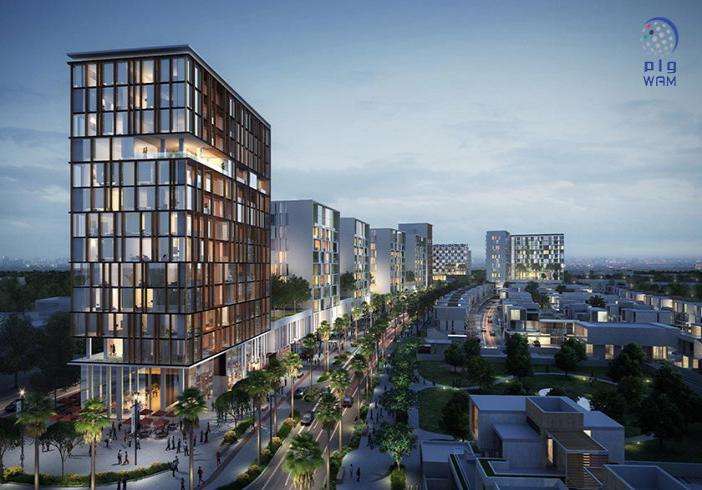 Thousands of people of different nationalities took part in various events organised in the United Arab Emirates (UAE) on the eve of the International Yoga Day.

The third International Yoga Day is celebrated on June 21 but the events in the UAE were held a day earlier.

The Khaleej Times reported that there were multiple venues across the UAE for the day. As the sun set down, participants trooped to the main venues in Dubai such as Burj Park, Zabeel Park and Burhani Complex in Al Nahda, at the Sharjah Cricket Stadium and at ADNEC in Abu Dhabi.

Warm-up sessions such as stretching, breathing exercises and exercise meditation were held prior to the main yoga session, which spilled over until midnight, the daily said.

The events in Dubai were organised by the Indian Consulate General with support from several schools and yoga associations such as The Art of Living.

The daily quoted Anand Mungre, a management executive who had come with his wife and child to participate, as saying: “I have been practising yoga for seven years and I can say that it has become a big stress-reliever for me. I also feel strong and healthy.”

Yoga has also contributed to international solidarity, said Rashi Datt of The Art of Living. “We see here people coming from various nationalities and they move in sync,” Datt said.

The UN declared June 21 as International Day of Yoga in 2014 after Prime Minister Narendra Modi called for the day to be declared as a global celebration of yoga.