Kerala is an exceptional case when most of the Indian cities plunged into the debate over the citizen’s eating habits.  A Malayalaee defending his stance: 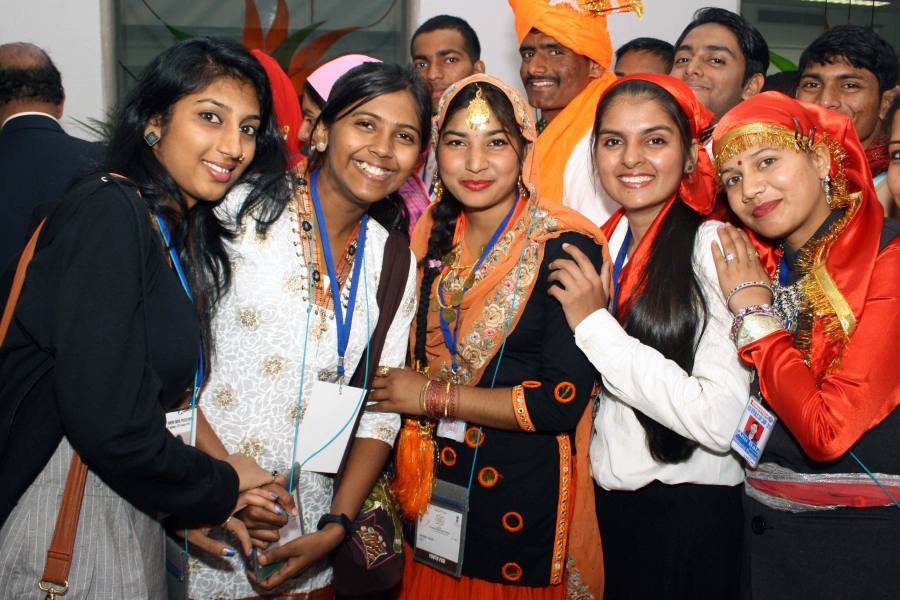 “Ignorant fundamentalists should understand this before targeting Malayalees for their defiance against myths of Akhand Bharat and the beliefs of North. We Hindus of Kerala don’t worship cows as mothers. You will rather find bulls in Shiva temples here as stars.

For us Sabarimala and Guruvayoor means a lot more than Haridwar or Ayodhya. Our major festivals are Onam and Vishu, not Diwali or Navaratri. We don’t celebrate holi , bhai dooj, karwa chauth or rakhi. Christmas and Eid are pretty much part of our lives. Some ardent religious Keralites are vegetarians and a few others by choice. Most of us eat beef, chicken, mutton, duck and all sort of other meats. Fish is essentially a part of Kerala cuisine. Just because, some Northies worship beef, don’t expect us to give up beef.

Buffalo meat is not banned anywhere in India. So it was a planned plot in Delhi and well executed by some Hindu sena vanars to hurt Keralite defiance. Malayalam is our mother tongue and so we are Malayalees. Neither Hindi nor Hindutva means anything to us. Islam and Christianity grew here peacefully and those who believe in those religions are a part of our multi-cultural society.

In Kerala you will find churches, temples and mosques standing tall close to each other in peace and some of them are thousands of years old. Keep the sobbing stories of Mughals and other invasions of the North to yourselves. The oldest mosque in India built in 629 AD is right here in Kerala at Kodungallur.

We had trade relations with Jews, Arabs, Chinese and many South East Asian kingdoms for over two thousand five hundred years (i.e. during B.C.). We defeated the Dutch in Kolachal. Travancore and Kochi were not part of British India.They were pretty much independent princely states. Travancore had its own elected people’s assembly here in Trivandrum before Indian independence.

RSS and other regressive forces should know that we won’t bow before your Hindutva agenda, we joined the Indian Union, which is a Secular Federal Republic, and will never be a part of any Hindu rashtra”.