The Baloch people know that like in the past, the China-Pakistan Economic Corridor too is another ploy to exploit their province and its resources, and they will either be pushed out of their homes or forced to flee…writes Syed Shihabudhin

The China-Pakistan Economic Corridor (CPEC) is touted as the panacea for all ills in Pakistan; the leaders are promising heaven on earth for the people of Pakistan, an accelerated economic development, wealth and prosperity all around. What the leaders are not disclosing that how much of this manna would shower on the people of Punjab and other provinces can at best hope to wait for the trickle. It is obvious that the people who will be left out of this “shower of prosperity“ would be those living in Gilgit Baltistan and Balochistan.

In the scheme of things, Balochistan, the largest and poorest province will the fulcrum of the ambitious project; it is where the project will fruit and not surprisingly two-thirds of the proposed project infrastructure would find its place in this province where the indigenous community of Baloch have been fighting a battle for survival for several decades now.

The Baloch people know that like in the past, this project too is another ploy to exploit their province and its resources, and they will either be pushed out of their homes or forced to flee. Since 1947, this has been the dubious plan of the state of Pakistan and hence the systematic repression of the Baloch people by all and sundry, and the deafening silence of the civil society to the plight of the proud people of Balochistan. 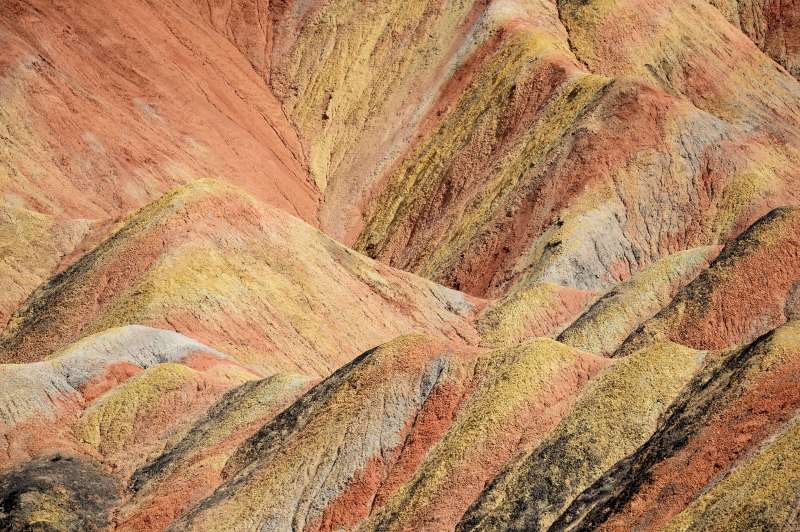 By all accounts, the Baloch people will hardly benefit from the much promised accelerated growth and prosperity from the Chinese project. The reason is not difficult to search—as in the past, when the British invested heavily in infrastructure in the region for their industries back home, the Punjabi traders and businessmen grew rich on the spoils of the British prosperity and the Baloch only suffered penury and repression, first at the hands of the colonial masters and then by those who came to rule Pakistan, a country which they cannot call their own, even after 70 years of accepting it as such.

As a former Baloch Senator, Sanaullah Baloch, pointed out that even the British, like what the Chinese have proposed now, had constructed several thousand kilometres of road and rail network across Pakistan, more so in Balochistan but there was nothing in it for the Baloch people. These networks only brought in oppression and mobilised killing machines to suppress the freedom loving Baloch people. First it was the British and then then Pakistani masters, their litany of misery has been relentless. Now it is the turn of the Chinese and their agents in Pakistan who are ready to make the final assault on the people of Balochistan in the name of “progress“.

Senator Baloch, a respected Pakistani and a Baloch, pointed out in a newspaper article a few months ago that in 1947, Qaid-e-Azam Mohammad Ali Jinnah had promised the Baloch a special status if they were to join Pakistan but immediately after independence, the promise was abandoned promptly and Balochistan was pushed into the margins of Pakistan’s idea of nation-hood. To quote Baloch, “Within five years of independence Balochistan’s top-grade gas was pumped and transmitted to the far end of northern Punjab, leaving the Baloch with just dust and smoke…Since 1948, countless promises have been made but the Baloch have only received death and despair. The result at the end of these 70 years has been over 81 percent poverty, 70 percent illiteracy, and the highest level of malnutrition and infant and maternal mortality in Asia.“

The doomed fate of the Baloch could also be gauged from a simple fact; while the Chinese project has no rural development component, much of the Pakistan’s  investment is in proving security to the “big brother“. Pakistan is pumping in close to $250 million into the Special Security Division (SSD) project, a Pakistan Army-led security force where all jobs have gone to the non-Baloch. A similar force, the Gwadar Security Task Force, commanded by a serving Brigadier from Pakistan Army, has also not one Baloch. Thus a stage has been set for another major confrontation between the state of Pakistan, this time supported by China, and the people of Baloch.

The Chinese project is poised to become another nightmare for the besieged Baloch. It will be a far worse human tragedy which would surpass other on-going tragedies in various parts of the world. The UN and the international community must not let it happen, at any cost.