The Islamabad High Court allowed an Indian woman to return to her country days after she claimed she was duped and forced into marrying a Pakistani man….reports Asian Lite News 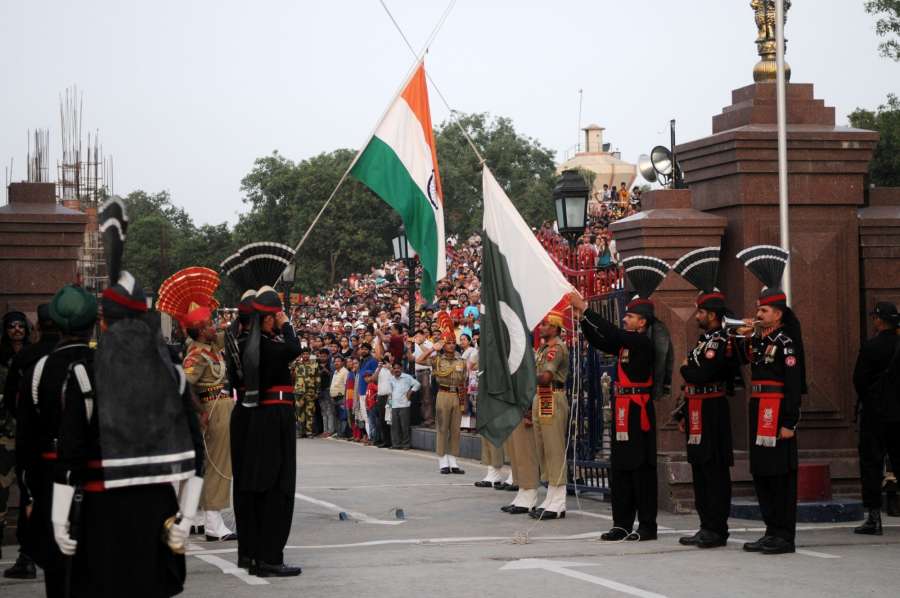 Uzma Ahmed claimed she was forced to marry Buner resident Tahir Ali at gunpoint. During the hearing, Islamabad High Court judge Justice Mohsin Akhtar Kayani asked Uzma if she wanted to meet her husband in the chamber but she refused the offer, saying she did not want to talk to him.

The High Court ordered that Uzma can go to her country and the case will be processed in her absence.

Soon after the hearing, Uzma left the court for the Indian High Commission where she will reportedly stay until she is sent back.

According to sources, Uzma — whose visa will expire on May 30 — will be deported to India on Thursday.

The High Court also returned Uzma her original immigration form, which Tahir Ali had submitted to the court on Tuesday.

The court also ordered that police provide her security till the Wagah border crossing.

In her para-wise comments, Uzma through her counsel reiterated that she had been “terribly beaten… tortured physically and mentally and forced to sign the nikahnama” by Tahir Ali. She alleged that she had been given sleeping pills by Ali who “sexually assaulted” her after he received her at the Wagah border.

On the other hand, Ali had sought court’s intervention to meet his wife in “a free atmosphere” claiming that Uzma recorded her statement before a magistrate against him under “duress and pressure” from her brother through officials of the Indian High Commission.

On May 3, Uzma told a magistrate that she had been deceived, tortured and forced to sign marriage documents at gunpoint.

She said that she had taken refuge at the Indian High Commission because she felt threatened, and wanted to return to her country of birth. Contrary to her claims, Ali had filed a petition claiming that she was being forcibly kept there.

Uzma, who belongs to New Delhi, and Ali “fell in love” in Malaysia, after which she travelled to Pakistan on May 1 via the Wagah border.