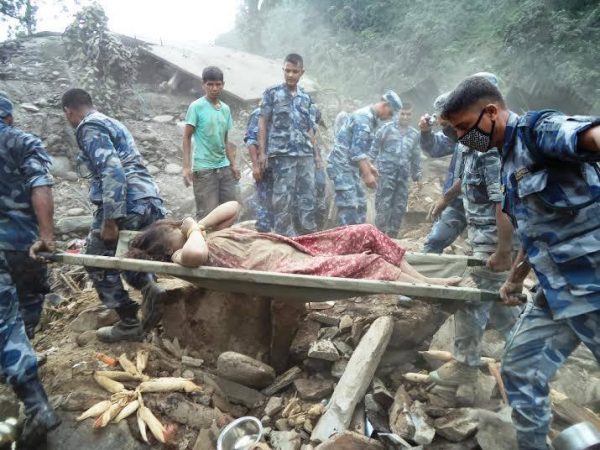 Heavy rains leading to a  landslide have caused multiple casualties, most of them buried under the landslides, authorities confirmed. The death tolls has been rising since the day, and may continue to rise, the police warned.

At least 51 people were killed and 11 others injured in landslides in Bangladesh following three days of heavy rainfall across the country, a top disaster management official said on Tuesday.

“The weather is very bad here and the area is hilly, so it has become very difficult for us to conduct rescue operations,” he said.

Dijen Roy, a spokesperson from the Chittagong office of the Meteorological Department, said they have recorded 131 mm of rain in the district in the past 24 hours, and the rain is expected to continue due to a persistant depression in the Bay of Bengal.

Dhaka’s flood forecasting centre said water levels in all major rivers are rising, while some rivers were already flowing over their respective danger mark.