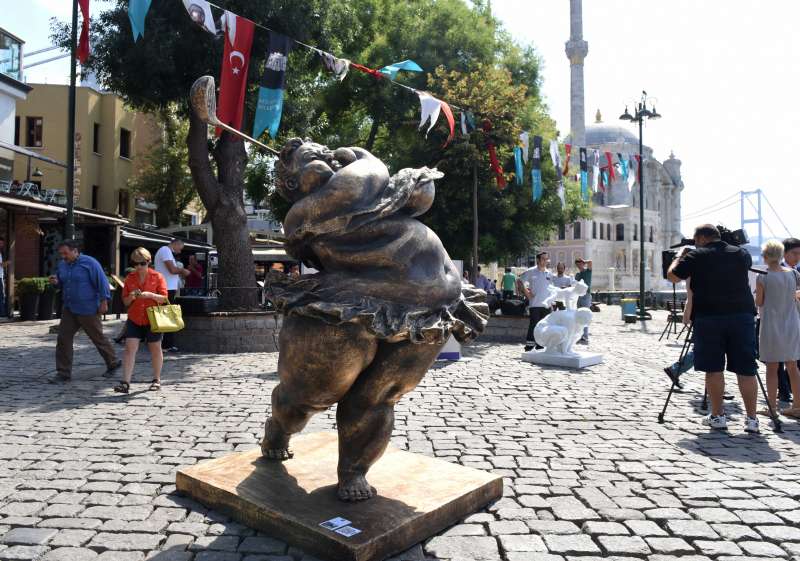 This bustling city is smaller than New Delhi and has less than half its population, but it is the world’s eighth-largest trading economy, seventh-largest exporter in merchandise trade, Asia’s largest FDI recipient in 2016, and has the continent’s fourth-largest stock market. Its cargo airport is the world’s busiest. One reason for the city’s success, according to Raymond Yip, Deputy Executive Director of Hong Kong Trade Development Council (HKTDC), is that its entrepreneurs are “agile” and have always looked beyond their borders to leverage opportunities.

Yip said about 93 percent of Hong Kong’s Gross Domestic Product (GDP) now comes from the services sector, which was very important for domestic employment — but this economy was built on a strong manufacturing base.

Asked about steps India should take to emerge as a top-ranked economy, Yip said India and Hong Kong had different circumstances as the two had vast variation in size, population and availability of natural resources.

“The most important thing, if any lesson is to be learnt, is how from day one Hong Kong entrepreneurs looked beyond our borders. Even in the early part of the last century, Hong Kong thrived on international trade. We started our own manufacturing after the Korean war, and for trading with the world we leveraged opportunities beyond our border,” Yip said.

He said India had a lot of manufacturing but whether it “is for exports or not is another thing”, adding that its advantage of being a big market can be used as a nurturing ground for developing skill sets and selling its products around the world.

He said investments, including FDI, were needed to boost manufacturing and any investment decision was based on factors such as cost of production, domestic market and government policy.

India is seeking to increase the share of manufacturing in its GDP from about 15 percent at present to 25 percent by 2022.

He said Hong Kong entrepreneurs are very “agile and versatile” and went into China even before the country opened up its economy in the late 1970s. “They were not invited by China or pushed by the Hong Kong government. It happened because of economic need.”

Hong Kong became a special administrative region (SAR) of China in 1997 after 150 years of British administration.

Under the “One country, Two systems” concept negotiated between China and the United Kingdom, Hong Kong controls all aspects of its governance except foreign affairs and defence. It is a member of World Trade Organisation and an “an independent customs territory”.

Yip said entrepreneurs from Hong Kong set up factories in the Pearl river delta area of China due to scarcity of land, natural resources and growing labour wages here.

He said there were 60,000 Hong Kong factories in the Pearl river delta area in China about 10 years back employing 10 million people and the number now was about 32,000 factories employing over five million people. Yip said these factories produce 90 percent of Hong Kong’s total manufactured products.

He said Hong Kong had managed a transformation to a services-led economy many years ago by moving people from manufacturing to services, but added that any impression about lack of manufacturing by Hong Kong was wrong as it largely takes place inside China.