As per details released to the Pak media by his son, Lt Col Habib Zahir was supposedly visiting Nepal for a job interview with a UN agency, negotiated over the internet. Media in Pakistan is rife with speculation that the retired officer was kidnapped by the Indians for a swap with Kulbhushan Jadhav….writes James Crickton 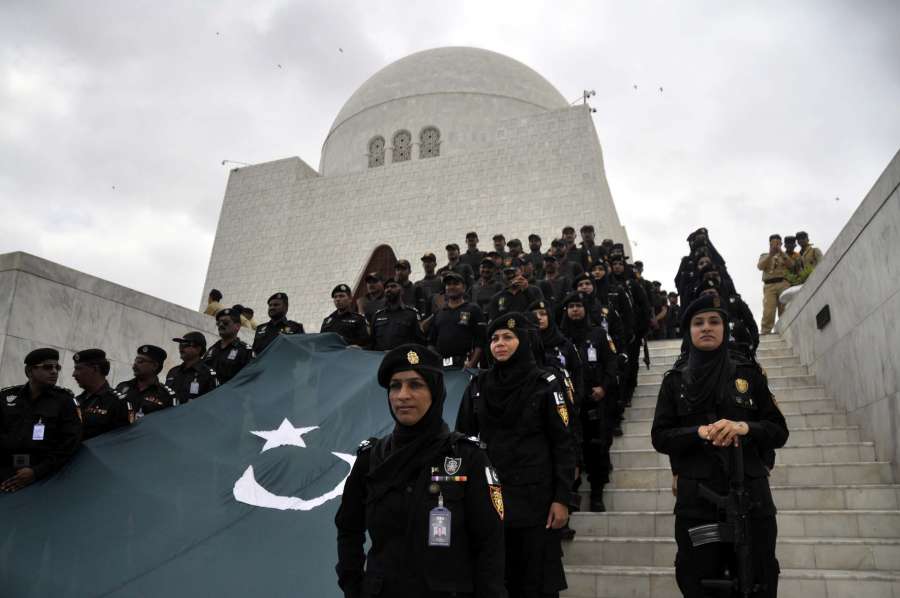 Over the last one week, there has been much talk in the Pakistan media on the whereabouts of retired Pak army officer Lt Col Muhammad Habib Zahir. According to these reports, Zahir had arrived in Kathmandu on April 6 by Air Arabia, and thereafter boarded an Air Buddha flight to Bhairahawa. He is reported to have last contacted his family from Lumbini (Nepal) on April 6.

As per details released to the Pak media by his son, Lt Col Habib Zahir was supposedly visiting Nepal for a job interview with a UN agency, negotiated over the internet. Quoting the Pak army, the media reported that Col Zahir had retired in October 2014, and was currently employed in Rafhan Mills, Faisalabad.

Media in Pakistan is rife with speculation that the retired officer was kidnapped by the Indian intelligence agency, RAW, for a swap with Kulbhushan Jadhav, a former Indian Navy officer presently in Pak custody, and recently sentenced to death by a military court. These speculations have been fuelled by evidence supposedly collected and leaked to the media by the Pak authorities, indicating that the email for the job offer to Zahir originated from a website hosted in India. It is further claimed that mysteriously, after the officer’s disappearance, the website and the company’s account were shut down.

With the case throwing up a number of unanswered questions, I decided to reach out to some of my friends having contacts in the Pak Army. What I learnt came as a complete surprise. Lt Col Muhammad Habib Zahir, who supposedly retired from the Pak Army in 2014, had continued to work for Pakistan’s intelligence agency, the Inter Services Intelligence (ISI), even after his ‘retirement’.

Media in Pakistan is rife with speculation that the retired officer was kidnapped by the Indian intelligence agency, RAW, for a swap with Kulbhushan Jadhav

As per information shared with me by one of his close colleagues, Zahir had been deputed to Nepal on a sensitive ISI mission, for a duration of more than two weeks. A formal ‘no objection certificate’, dated March 31, 2017 and signed by one Lt Col Atif Anwer Dar of the Islamabad Directorate of the ISI was issued, permitting him to travel out of Pakistan. However the agency lost touch with him some time after his arrival in Nepal. Fearing failure of the mission and the possibility of Zahir’s apprehension, the ISI decided to disown him.

The fact that such a ‘no objection certificate’ was issued, clearly illustrates the officer’s association with Pakistan’s ISI, and lays to rest the narrative being run in the Pak media that Lt Col Zahir was on a job-hunting assignment in Nepal, where he fell into a trap supposedly laid by the Indians.

The case also brings out the stark manner in which the Pak intelligence agency uses retired officers for its missions abroad, which assures it complete deniability in case the officer is apprehended. While it is uncertain whether Habib Zahir’s whereabouts would be revealed any time soon, this sordid episode amply highlights the manner in which the agency for which he worked, treats him and others like him, as disposable commodities, to be discarded and disowned when their use is over.