The Communist regime in China is oppressing the rights of Muslims, especially in the Xinjiang region. Pakistan, the so called Guardian of Islam in the region, ignoring the plight of Muslims in the neighbouring country. The Pak leadership is afraid of the wrath of their allweather friend – China. But the people of Pakistan should have the courage to challenge their leadership for the silence on the continuous repression of Muslims in China…writes Nisthar Mohiyudeen

The Pakistan leadership, which never tires of extolling the virtues of befriending China, is acting like a dead duck when it comes to the repression unleashed on Muslims by the Chinese authorities. The jihadis like Hafiz Saeed, who built their career and empire allegedly on protecting the interests of Muslims, are equally dumbstruck. No one, of course, expects the Pakistan Army, which views with jihadis as guardians of Islam, to make any noise against their corporate allies, China. The media too is looking the other way. But the people of Pakistan must question their leadership, and their self-appointed guardians, for this deeply disturbing silence on the continuous repression of Muslims in China.

Muslims in China have not had an easy life under the repressive Communist regime for decades but their litany of woes has increased dramatically in the last few years after Uighur Muslims, at least some of them, decided to challenge Beijing’s diktats on their religious beliefs and traditions. The Chinese assault on the fundamental rights of faith and life has been so relentless and brutal that there have been persistent violent attacks on symbols of Chinese authority in Xinjiang, which has a sizeable population of Uighur Muslims. 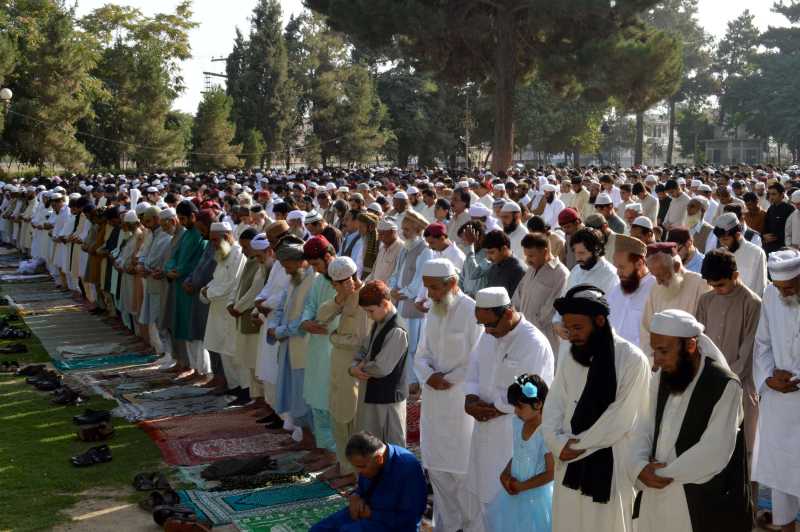 First the Chinese, uncomfortable with any religious groups, began changing the demography of Xinjiang by settling non-Muslim Chinese from the mainland. Then, in the name of anti-terrorism, began repressing, often brutally, even a whimper of a protest from the local Muslim communities. All this while, Pakistan, the self-acclaimed torchbearer of Islam, not only kept looking the other way but also embraced the Chinese lock, stock and barrel.

Although the Chinese, past masters at fudging facts and manufacturing perceptions, boast about granting religious freedom to the minorities in the country, in practice they have been brutally suppressing traditional beliefs, practices and traditions of Muslims. The Chinese justify the repressive measures as necessary for countering terrorism but various human rights groups have blamed China for creating an atmosphere of fear and betrayal which have led to the eruption of violence in Xinjiang.

In fact, the military crackdowns on the otherwise peaceful Muslim communities in Xinjiang have been so brutal that several countries and international organisations, including human rights organisations, have roundly condemned Beijing’s actions and called for more an inclusive approach to dealing with the minorities. Pakistan of course has been silent on the brutal killing of Muslims in Xinjiang.

Now, Beijing has come out with a list of new diktats which every Muslim must follow in Xinjiang. This includes keep smaller beards not wearing veils in public places and refusal to watch state television. 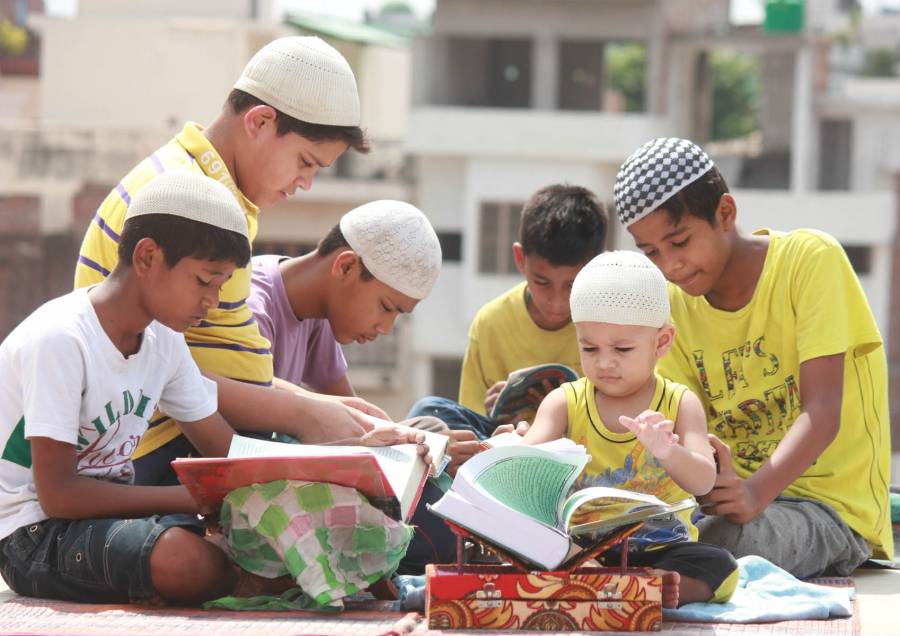 The new rules, which came into effect from April 1 this year, have given powers to government employees to stop anyone wearing a veil or sporting a long bear from entering any public space, including railway stations, bus depots and airports. The “offenders“ must be reported to the police. The police either would force theses “offenders“ to take off their veils or trim their beards or lock them up.

Similar punishments await those who “reject or refuse radio, television and other public facilities and services”. In simpler terms, if you happen to be a Muslim in Xinjiang and refuse to watch whatever was dished out on the state television, you will end up in prison. A Muslim cannot refer to Halal in any manner because “using the name of Halal to meddle in the secular life of others” is a crime in China.

Not only this, the Muslims now cannot marry as per their religious traditions and customs. All of them will have to submit themselves to the Chinese courts and marriage registrars. Anyone doing otherwise is once again guilty of a crime and punished accordingly. You cannot give names to your children which “exaggerate religious fervour “. Needless to state that all Muslims must follow family planning measures, or else!

The Muslim parents have to follow another set of rules for themselves and their children. This is what the new rules state: “Parents should use good moral conduct to influence their children, educate them to revere science, pursue culture, uphold ethnic unity and refuse and oppose extremism“. The Muslim children cannot go to a madrasa but a regular school and cannot be allowed  “abnormal growing of beards”.

On top of these diktats, thrice a day, in Kashgar, the capital city of Xinjiang, every Muslim trader must rush out into the street with a government-issued wooden club on hearing a hooter—to fight terrorism. These wooden-club Muslim traders then fight off imaginary terrorists in the streets, all watched by Chinese policemen in armoured vehicles.Besides taking part in these mock drills, the traders must, at their own expense, install password-activated security doors, “panic buttons” and cameras that film not just the street outside but also inside their stores, and all the feeds to be sent directly to the police.

The police are everywhere now. China has set up thousands of police stations across the province—they call these “convenience police stations”. Over 30,000 new officers were recently recruited to man them. They are present at every intersection, barely hundred metres from each other.

Not satisfied with these measures, the Chinese compel the Muslims to attend a weekly flag-raising ceremony where they are required to pledge loyalty to the Chinese flag and denounce religious extremism. At one such event witnessed by western journalists in Hotan, a town 500 km southeast of Kashgar, more than 1,000 people filed into an open-air basketball court where Communist Party officials checked their names against an attendance list and inspected their dress and appearance. The government officials in Hotan offer 2,000 yuan (US$290) as reward for anyone who spies on fellow citizens, particularly those who sport  “face coverings and robes, youth with long beards, or other popular religious customs that have been radicalised”.

China has so far got away with these regressive rules for the Muslims. It is a matter of shame, and concern, that the international community has not chosen to at least condemn the Chinese authorities for these blatant human rights violations.