Pakistan kept their Champions Trophy hopes alive after beating South Africa in the Duckworth-Lewis method after rain washed out their Group B match here in Edgbaston, Birmingham….reports Asian lite News 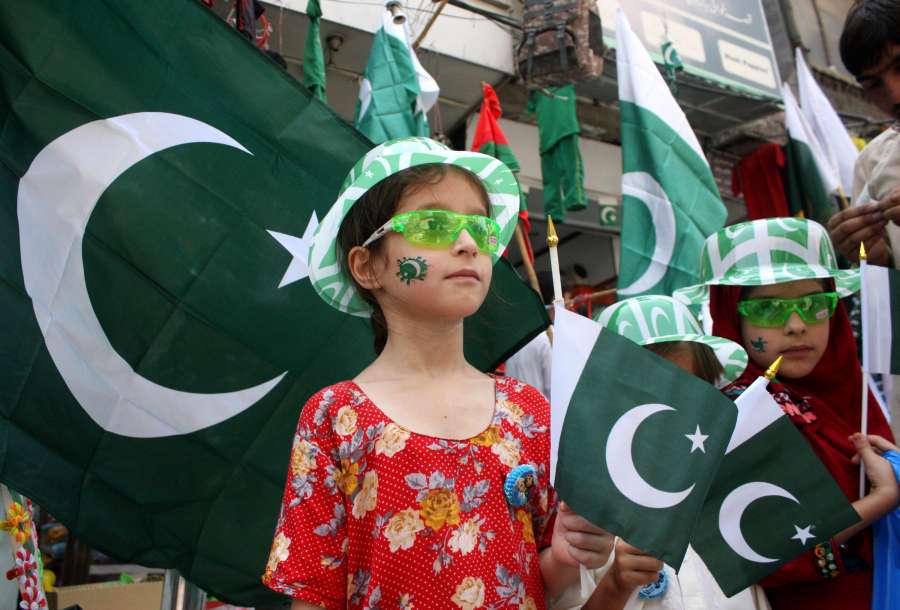 Batting first, South Africa had set a Target of 220 runs. Pakistan were comfortably placed at 119/3 in 27 overs when a rather lengthy spell of rain forced the match to be abandoned.

When the rain did not show any signs of letting up even after a couple of hours, the target was revised to 101 runs and Pakistan were declared the winners.

They suffered a humiliating 124-run thrashing at the hands of arch-rivals India and a second consecutive defeat would have sent them crashing out of the tournament.

But they would need to beat Sri Lanka in their last group match in order to have a chance of reaching the semi-finals.

South Africa on the other hand, face a must win clash against India in their last group engagement.

Chasing a modest target, Pakistan were handed a steady start by a quickfire innings by opener Fakhar Zaman.

Zaman scored 31 runs off 23 balls and was involved in a 40-run opening stand with Azhar Ali that came off 7.2 overs.

Fast bowler Morne Morkel brought the Proteas back into the game by dismissing both Pakistan openers in the eighth over.

That seemed to apply the brakes on the scoring rate with Babar Azam and Mohammed Hafeez adding 52 runs between them off 94 balls.

After Hafeez was dismissed by Imran Tahir, Shoaib Malik joined Azam in the middle.

However, rain played spoil sport soon after as it has for almost every game in this tournament so far.

David Miller was the highlight of a poor batting effort by the Proteas, notching up a gritty half-century even as wickets fell at regular intervals at the other end.

The left-hander remained unbeaten on 75 off 104 deliveries with one boundary and three sixes.

The rest of the South African batsmen were no match for the scorching Pakistani pace attack with opener Quinton de Kock their second highest scorer with 33.