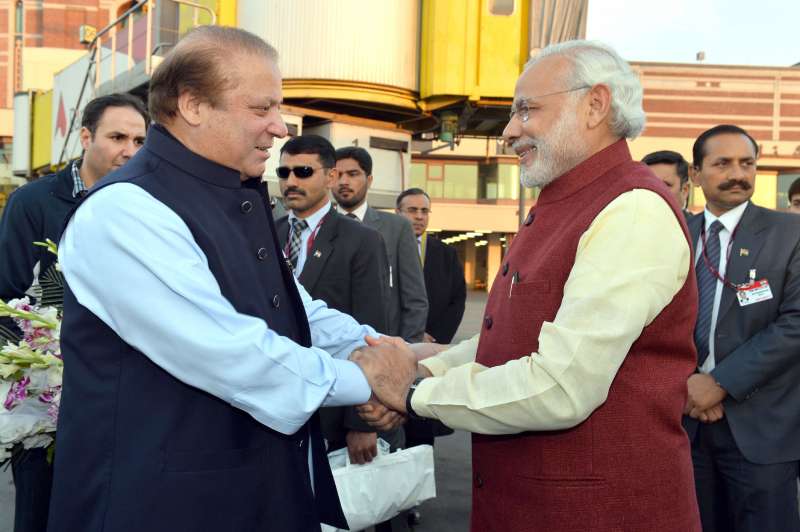 Pakistan has expressed hope that the Saarc summit, which was boycotted by India and other neighbours last November, will be organised soon. It also urged that “internal and bilateral problems of member states must not be allowed to affect the organisation” – in an apparent reference to India.

Pakistan foreign policy chief Sartaj Aziz in a meeting with Arjun Bahadur Thapa, the outgoing Secretary General of the South Asian Association for Regional Cooperation (Saarc), said that “Islamabad was looking forward to welcoming Saarc leaders for the 19th Summit in November but was postponed when India impeded the process and violated the spirit of the Charter.”

Aziz expressed Pakistan’s commitment to host the 19th Saarc Summit in Islamabad at the earliest so that the objectives of regional cooperation under the bloc can be pursued more vigorously.

According to Nepal, the current Saarc chair, the conference was cancelled after Bangladesh, Bhutan, Afghanistan and Sri Lanka followed India’s decision to boycott the summit on the issue of terrorism.

Thapa emphasised the need to overcome the difficulties that the organisation faced and expressed the hope that the summit would be held as soon as possible.

The boycott from India came as relations between the neighbouring nations dipped in the wake of the September 18 attack on an Indian Army base in Uri town of Jammu and Kashmir that left 19 soldiers dead. India blamed Pakistani militants for the attack.

Tensions between the two countries shot up following the prolonged unrest in July in the Kashmir Valley, and escalated markedly after India said it had conducted surgical strikes across the Line of Control on September 29.