Acknowledging the  right to silence of Shashi Tharoor has to be respected, the Delhi High Court issued notice to Republic TV and journalist Arnab Goswami after Tharoor moved the court seeking restraints on Arnab and his channel for allegedly defaming his reputation….reports Asian Lite News 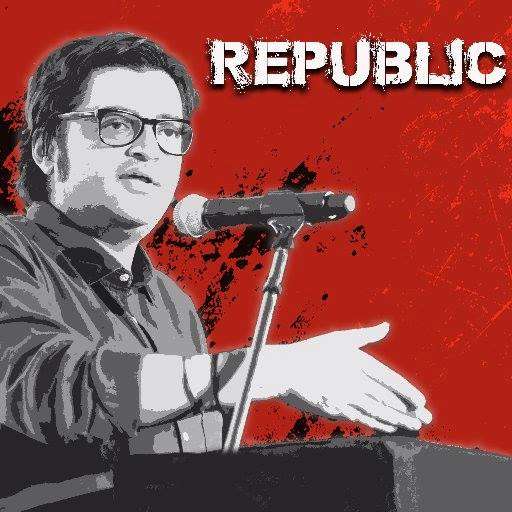 The Delhi High Court issued notice to Republic TV and journalist Arnab Goswami on a plea by Congress leader Shashi Tharoor that the news channel was “misreporting” on his wife Sunanda Pushkar’s death.

However, Justice Manmohan did not give any interim order to restrain the TV channel from making defamatory publications against Tharoor.

The court said there was “no urgency” as the main case, in which Tharoor has filed a Rs 2 crore defamation case against the channel, was coming up for hearing on August 16.

The court did say Tharoor’s right to silence has to be respected.

On May 29, the high court had said the TV news channel could air stories by stating the facts related to the investigation into the death of Pushkar, but could not call the Lok Sabha member from Thiruvananthapuram a “criminal”.

In a fresh application through advocate Gaurav Gupta, Tharoor said: “Despite the assurance given by the counsel of the defendants (Republic TV) on the last date of hearing, they are still engaging in defaming the plaintiff (Tharoor) and maligning his image.”

The application stated: “Numerous shows, debates, interviews etc. are being broadcast repeatedly…, wherein innuendos are being used to portray that the plaintiff was complicit in the unfortunate death of the deceased.”

“There have also been instances when the plaintiff has been categorically called to be the killer of the deceased,” it added.

The Congress leader pleaded that the expression “murder of Sunanda Pushkar” should not be used as it was yet to be established by a competent court of law that his wife’s death was a “murder”.

Republic TV had also aired what it called an expose in the death of Pushkar, playing tapes of a conversation between a reporter and Tharoor’s assistant Narayan on the night of Pushkar’s death.

Pushkar was found dead in a five-star hotel’s room in south Delhi on the night of January 17, 2014.

Tharoor, in his defamation suit, had said he has “suffered humiliation and severe loss of reputation in the eyes of the public”.

He has been declared by them as the alleged murderer of his late wife without any basis, said the defamation suit, seeking a permanent injunction against the channel from reporting or broadcasting any news regarding Pushkar’s death until the investigations were complete.