In the late 1990s when we were working on an irrigation reform project in Sindh, Pakistan, an old man in his 70s walked into the office and narrated the story of unequal canal water distribution. I still remember the story two decades later, and in that time the situation has only deteriorated….A special report by Mustafa Talpur for Asian Lite News 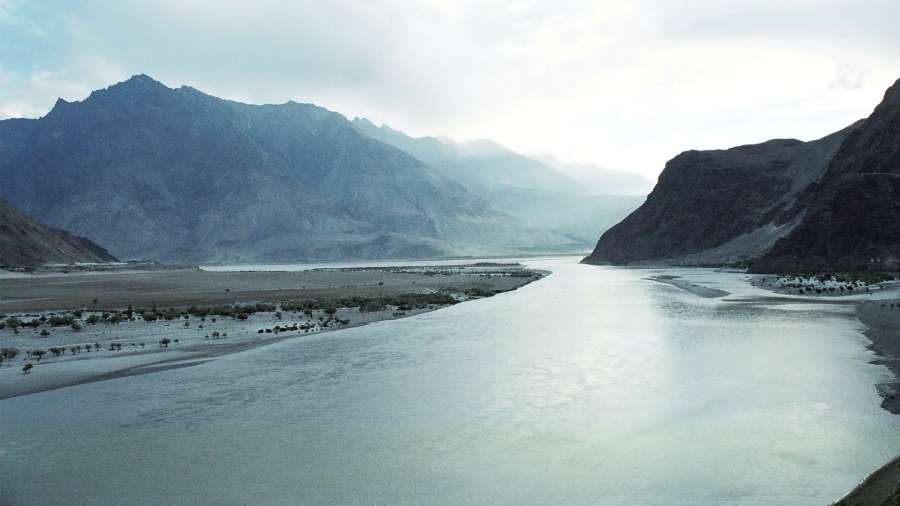 He was from the Notkani caste, living near the tail-end of the Jamrao canal, which is supplied by the Nara canal, near the town of Jhudo, in Sindh.

While telling his story, he could not control his tears. “Despite owning 200 acres of land, my sons are cutting and selling firewood, because water does not reach our land. We could also live like you, if we cultivated even one-fourth of our land,” he said.

Water has always been wealth in these agricultural areas. Sindh is bestowed with an irrigation network with 14 main canals and over 40,000 field channels. Despite this integrated water distribution system that covers the entire province — with the exception of Thar desert and Kacho area — it is mindboggling to learn that the province is plagued in rural poverty, hunger and malnourishment.

A 2010-11 report by the research think tank Social Policy and Development Centre (SPDC) stated that 45.34 per cent of the rural population of Sindh was living below the poverty line. This is the highest among all the four provinces, despite Balochistan and Khyber Pakhtunkhwa (KP) lacking a well-established irrigation network. A paper by the SPDC estimated rural poverty rates to be between 45 per cent and 36 per cent in the cotton/wheat and rice/other agro-climatic zones.

Similarly a low calorie (2,490) intake was observed in Sindh, compared to that in Punjab (2,636); even KP and Balochistan (2,700) had higher calorie intakes. The latest Pakistan Demographic and Health Survey (2013) estimated that 63 per cent of rural children under the age of five are victims of malnutrition in Sindh — again the highest among all the provinces of Pakistan. 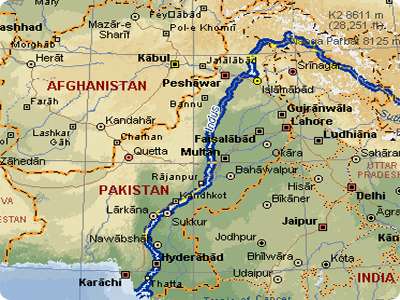 Despite a regular supply of irrigation water and its reach to the far-flung areas, why is there so much poverty, hunger and malnutrition in Sindh? There are multiple reasons, but unequal distribution of land and irrigation water is the topmost.

Sajan Sheikh owns a piece of land at the tail-end of Mirwah canal in district Badin in the coastal area. He faces two inter-related problems: Most of the time the river water does not reach his land, what does reach is saline water from the sea. In the last decade or so much of the land has been rendered unproductive.

There are several reasons for the unequal distribution of water. The political economy of water has contributed largely to the current state of distribution. A few people own large tracts of land and have become powerful. Using their political clout, they have gradually taken control over the Irrigation Department, manipulating existing laws to divert more water towards their land through sanctioning direct outlets from canals which were not allowed long ago.

The topography also works to the advantage of the farmers with lands near the head of the canals. They tamper with the outlets or pump out more water than they are allocated using lift machines. This often happens in collusion with people from the Irrigation Department.

Political influence has weakened the Irrigation Department. The very department assigned to distribute water equitably is engaged in serving vested interests and earning through rent-seeking.

Yet another reason is increasing demand in comparison to supply of water. This leads to water theft and encourages hidden water markets. Farmers who can afford to, buy water from the informal market. Farmers at the head reaches of the canals use their topographical advantage to deploy all means, legal or illegal, to meet their demand.

And still another factor contributing to the woes of tail-end farmers is the physical limitation of the system. Most of the irrigation infrastructure is ageing, and therefore needs more care and maintenance. But due to inadequate maintenance the system is unable to carry the required water and its distribution instruments such as head regulators have been damaged over the years.